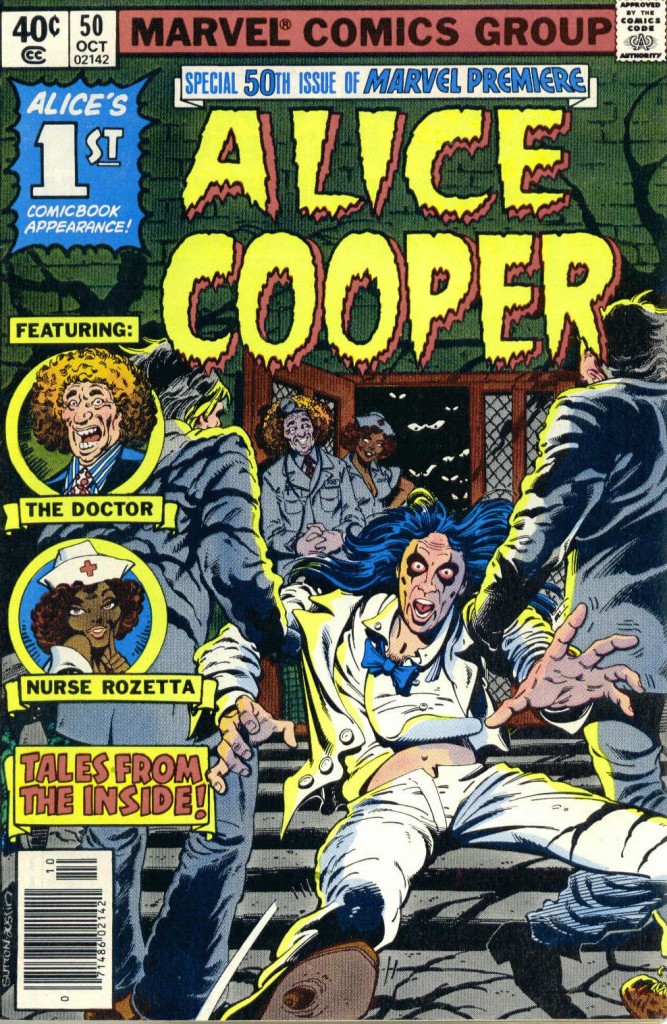 It is not clear why, of all the things that might concern a business as we enter a year of economic and consumer uncertainty, changing your brand name would be number one on the list of priorities.

It is even less clear why you would want to spend a considerable amount of your cash telling the entire British nation about it, the vast majority of whom have less concern about your little endeavour than they have about the political situation in Azerbaijan. And still less why you would attempt to dress this spot of administrative deckchair rearranging as a benefit to any one except those hoping to win some cost savings from the corporate signage budget.
Nevertheless, none of this appears to have been of concern to the good people at the insurance company formerly known as Norwich Union. Their name change campaign is now coming to an end, not only having informed us of their act of brand vandalism but also having insisted that Norwich Union was a lacklustre name and that now they are called Aviva they will be far more successful. Just like the handful of celebrities desperate enough to mouth such arrant nonsense as “sometimes a name change isn’t just a name change, sometimes its a chance to show the world what you have always wanted to be”.

And so with the stroke of their pens Aviva has consigned a 310 year old brand to the corporate scrapheap. All the history, all the associations, all the good will, all the familiarity and three centuries of marketing investment. Gone.
Perhaps no one cares, though I might if I was a shareholder. You see these brand things we work with are desperately fragile, you mess with them at your peril. They can be the source of enormous commercial advantage or simply a silly name and a pretty logo. Was it really such a smart idea to change the name of Virgin Megastores to Zaavi? A deeply challenged business had the last vestige of brand advantage clinically and cynically snatched away, hastening the chilly embrace of the administrator.
Now I’m not suggesting that brand familiarity and affection alone will cut the mustard in these interesting times. A brand has to have a clear and clearly articulated role in peoples lives, you don’t need to look further than Woolworth’s sordid ending to understand that. In fact, the businesses that are disappearing first and fastest tend to brands that lack a point and offer goods and services that are available more conveniently and cheaply elsewhere.
And I’m not suggesting that a new entrant to the brandscape, whether through birth or a change of name, can’t be very successful very quickly either. The last decade has witnesses the arrival of gargantuan brands both on and offline, from Google (that WPP rates as the world’s most valuable) to Dyson.
But the issue is to create a real role in people’s lives and to do so with a fresh brand requires one fundamental and terribly unfashionable ingredient, clear product superiority. And this is what digital businesses have always instinctively understood and understood far better than the offline brands. Whether it’s an instantaneous way to purchase music, an encyclopedic inventory of books or an easy way to share video product performance has always been paramount for online brands or brands seeking to engage people online.
Advertising of any kind will need to learn that its role going forward will be to help create and dramatise these differences and not simply attempt to build brands through ludicrously expensive awareness campaigns, particularly those that are name changing not game changing.
So good luck to Aviva. Perhaps the loss of familiarity and affection won’t matter, perhaps the new name will be an overnight success and perhaps they have concocted a radically new approach to the business of insurance that will propel them into the brand stratosphere. Perhaps. My money is on this being a monumental act of corporate vanity and that it will take years and millions and millions of pounds for the business to recover.