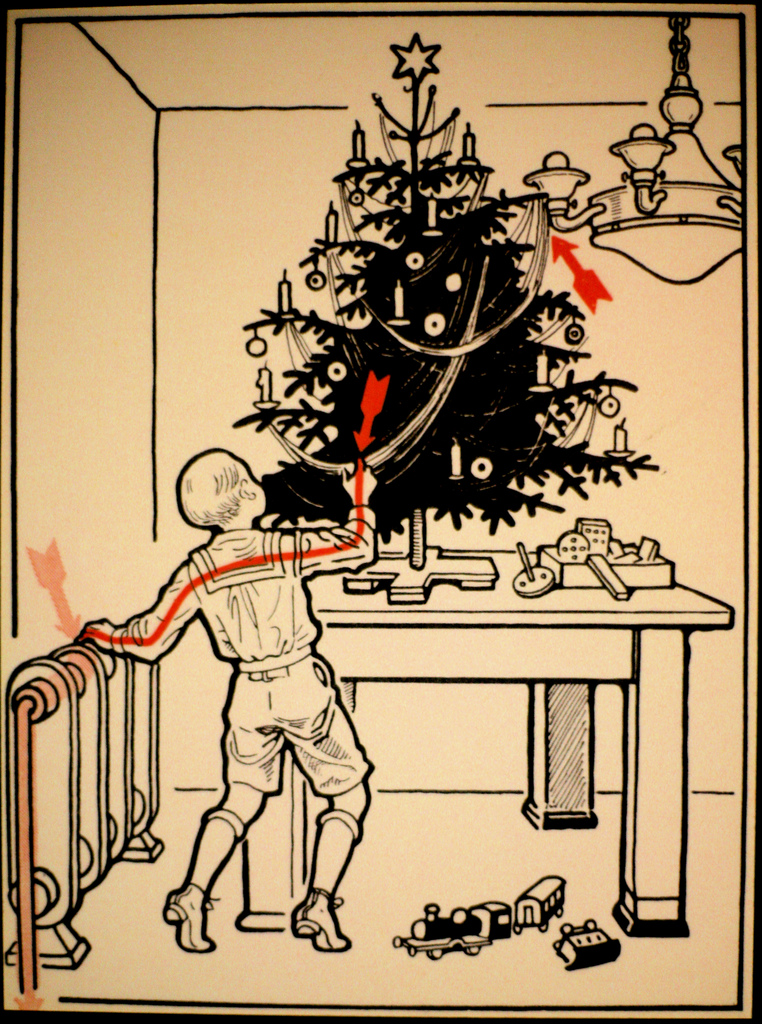 From 30 ways to shock yourself. Image courtesy of Bre Pettis

If there is one enduring fascination the mainstream media has in our business it is with shock advertising and specifically whether shock advertising actually works. Other preoccupations of the journalistic classes come and go – greenwash, teaser campaigns, neuroscience and the like – but the one they keep coming back to is shock.

This is partly because every so often an ad is so controversial that it forces itself onto the news agenda, like the recent film from Germany in which a woman gets jiggy with what we later discover is Hitler in order to suggest that sex with HIV makes you a mass murderer. It’s partly because people outside the business are naturally bemused when advertising actively sets out to create a negative reaction, given the vast majority of our output as an industry is anodyne in the extreme. But it’s mainly because we have never really given them a particularly convincing argument about why we use shock.
Sure there is the standard explanation from the terminally short of thinking that shocking advertising works because it gets talked about. To which we could now add that it probably garners a gazillion empty views on the favoured video sharing site of the moment. And all the better if the thing gets banned as this creates instant notoriety. What we might call the Frankie Goes to Hollywood theory of ad effectiveness appears to me to be entirely bankrupt and dangerously short termist. Incidentally no serious advertising agency ever tries to get an ad banned, which is the equivalent of designing a car you know to be a death trap just to garner some newspaper headlines.
So if it is not about talkability in itself why do we do it? Why does shocking advertising work.
If there is one thing we now know beyond doubt it is that emotional persuasion is rather more effective than rational persuasion, except in some very limited circumstances such as direct response advertising. As the neurologist Donald Calne puts it “the essential difference between emotion and reason is that emotion leads to action while reason leads to conclusion”. If you really want people to have a change of heart rather than simply a change of mind you are far better off generating a deep emotional reaction to the brand.
The Cadbury Gorilla communicates nothing rationally but leaves people with a feeling of joy, the Fatty Fuiags work for the British Heart Foundation is effective because it creates a deep sense of disgust while the evolution spot for Dove generated a real sense of anger at the unrealistic images of women in beauty advertising. Indeed in an era of participation marketing it is clear that emotion is the greatest form of interaction any piece of communication can create, and of course shock is one of the most powerful emotions we are able to generate.
Shock is the way you feel after the ’30 for a reason’ ad that shows a little girl coming back to life having been hit by a car traveling at 30mph rather than 40mph. And shock is the reason you will check your speed the next time you are pushing it in a built up area.
We use shock because it touches people at a fundamental level and spurs them into action not because it gets us a few cheap headlines and the censure of the conservative elements in society. And the same can be said of any work that truly engages people’s deeper emotions. So whether or not your brand can legitimately use shock, that in truth seems to work best for public service campaigns, it should certainly be working on people’s hearts and not just their heads.
This post originally appeared as a column in New Media Age