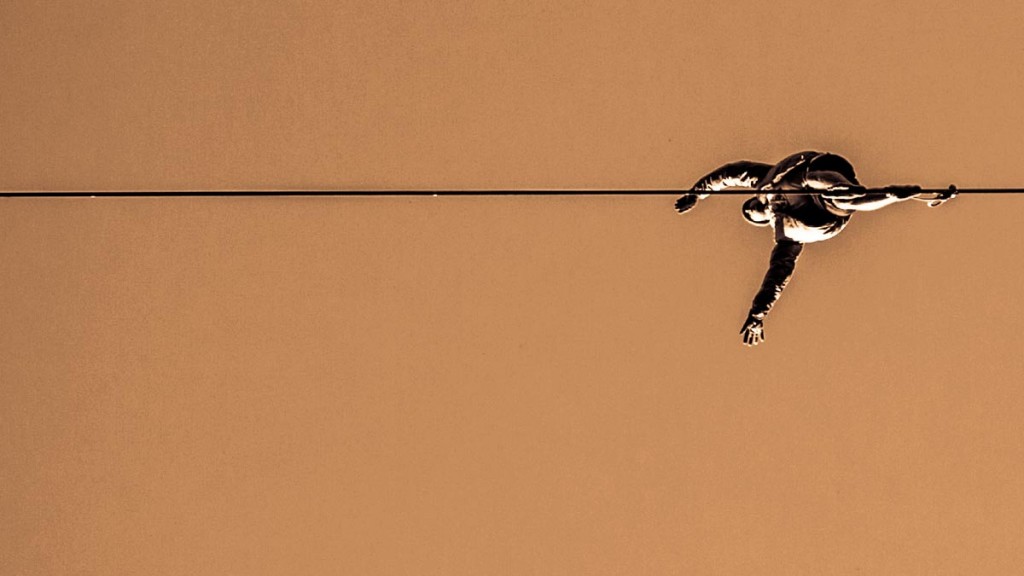 I’m not going to pretend that speaking at the APG’s inaugural ‘Think Like a CSO’ (Chief Strategy Officer) sponsored and hosted by Mintel was anything other than phenomenally intimidating. Of course, I jumped at the chance when the Account Planning Group asked me, I’m a huge fan of the APG and increasingly impressed with their newfound energy and direction, plus it was very flattering. But this was without doubt an extremely scary gig. 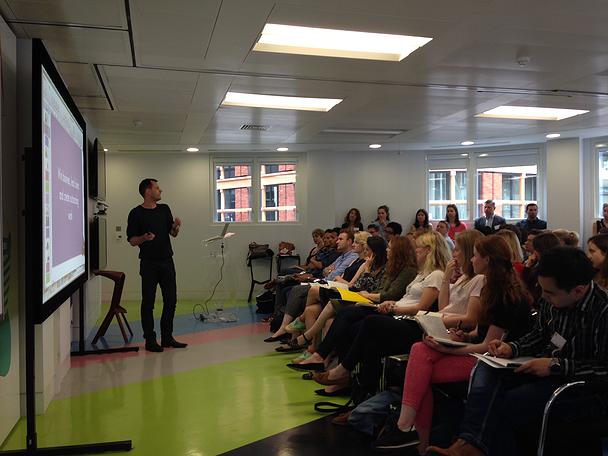 I do a lot of speaking but ‘think like a CSO’ was something different. For one thing it wasn’t a conventional event, a short slot in the midst of other speakers where if you are mildly underwhelming, you can tell yourself that someone else will have been good enough to justify the inordinate amount of cash it cost. This time it was just me, for an hour and a half, talking about how I think. Or rather how I think I think. To seventy or so planners that have taken half a day out of the office and paid good money to learn something.

As it was the event was thoroughly enjoyable, at least for me. For one thing the space at Mintel towers was extremely conducive to holding a more intimate conversation with people. This was perfect because the session is part event and part training and allowed me to move from ranty broadcast mode to chatty conspiratorial mode with ease. For another, the delegates were wonderful and encouraging and made the session fly by.

I chose to fill the time in three ways. First to deliver, pretty much as it was written, the pitch with which we won Direct Line in the spring of last year. It’s pretty typical fare as far as the way I think plus I felt that as planners we rarely get to see each others’ work and we certainly don’t get to see each other pitch so it might hold some curiosity value. Its also a reasonably well known campaign and so I could concentrate on the story behind it. And on why appointing Mr Wolf from Pulp Fiction, a rather dodgy member of the criminal underworld, was the perfect solution to Direct Line’s brand and communication problems.

I then presented a sort of deconstruction of the thinking. Not of the pitch itself but of the way I tend to work, from initial ideas right the way through the narrative for a pitch and then on to the performance of the pitch itself. Complete with the obligatory lobster sex slide – I guess you had to be there. It’s all rather soundbite driven but it was my attempt to sum up 25 years worth of learning in the business.

I hope that there was a huge amount that people were able to take out of the session and the slides are available for anyone that wasn’t there or needs a reminder. But if I was forced to boil down the advice I’d say that to think like a CSO you would be wise to think about:

From the feedback the format and content seemed to go down well, although one delegate was a little concerned that it was a triumph of style over substance. Which it may well have been but to my mind a big part of the CSO’s job these is in the delivery as well as the deliberations.

So if you are down to speak at this now regular APG and Mintel event, you think you’d like to speak and offer your perspective on how you think or you are keen to witness London’s finest CSOs being put under scrutiny by the future of our discipline I suspect an email to the APG would be in order.

I was serious about the lobsters by the way.

The slides for the second section are here: