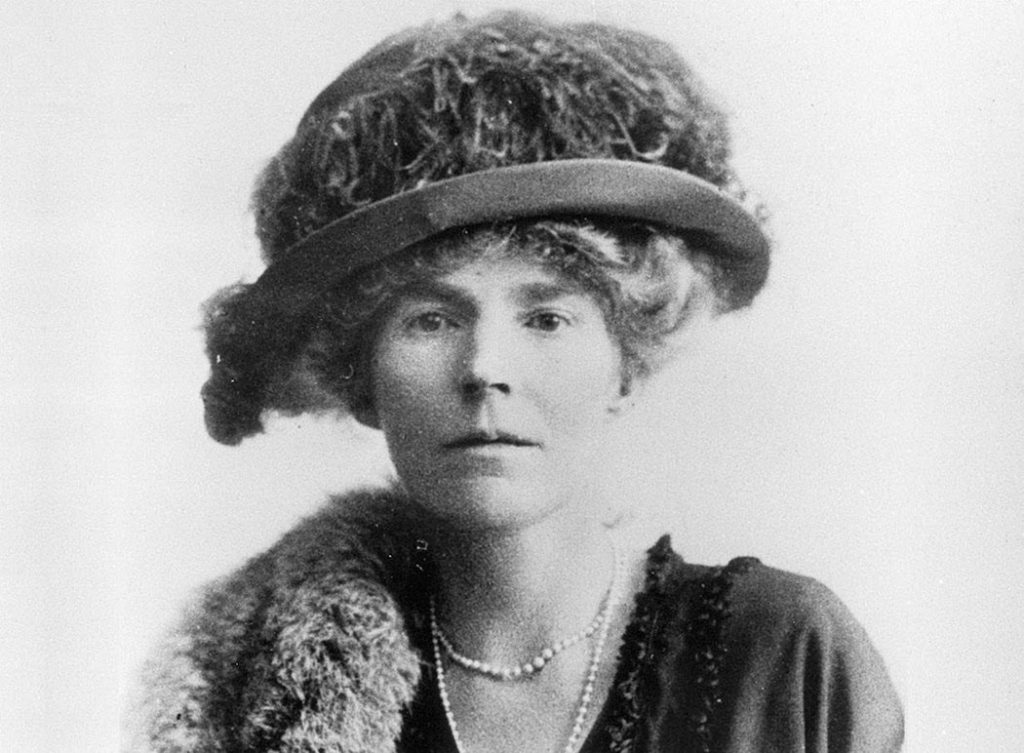 In the main, the posts I write for adliterate are not at all personal. They contain my opinions by the score but not much of me. I have always liked that, I guess it’s been part of the mystique of the online persona I built nearly 15 years ago.

For those of you that like that stuff, the rough and tumble of provocation and opinion, I’m afraid this post will be a real turn off. Because I wanted to start sharing some more personal stories. Not super personal, mind. You have to work with me to get the tsunami of over-sharing that permeates my day to day work. But some of the things I have been doing rather than thinking recently. Stuff in the main to do with mental wellbeing.

Last year I introduced a whole load of things to my life in pursuit of wellness, balance and focus, things that I felt the environment around me was sapping. From meditation to singing, podcasting to diet. But this post is about reading.

I’m a bit shit at reading. It’s a concentration thing. I start books with great expectations and intentions and then the energy fizzles out. What little time I have to read in isn’t enough to make real progress and going to bed having worked one’s way through half a bottle of St Emillion is hardly conducive to wrestling something of substance to the ground. And needing reading glasses hardly helps.

So, when a biography of Clement Atlee, Churchill’s right-hand man during the Second World War and Prime Minister of the legendary Labour government from 1945 to 1951, caught my eye I tried to ignore it. Objectively this book was right up my street, a prize-winning biography of someone I admire but knew little about, should be a sure-fire winner.

But I knew I would never finish it. I would do what I always do, which is to hack my way through a quarter of the book, then get bored and distracted and walk away. So I decided to play a trick on myself, to turn reading the book into a challenge, and dumbass that I am I fell for it.

It was very early January and so I challenged myself to read the entire thing in a month, making it a point of principle to complete the thing, come hell or high water by the 31st. And I did. Forcing myself to read for half an hour every morning to get the job done, evening reading being blighted by the demon drink. This required that I change my morning a little and so I set the alarm half an hour earlier to accommodate the activity, something that has stuck.

This was now a challenge, there was simply no way I was going to do anything other than finish. And nearing the end of the month and Atlee’s extraordinary life I realised that if I could read one biography in one month I could damn well read twelve in a year. And at that point the real challenge began evolving, growing and leading me forward. I would read a dozen biographies or autobiographies in twelve months. I detested autobiographies for what I thought to be their vanity and lack of objectivity but it opened up the field a bit and besides I really wanted to read Robert Graves’ ‘Goodbye to all that’, his account of life in the trenches during the First World War.

I also pretty quickly realised that the overwhelming power of my unconscious bias meant that I could very easily get to the end of the challenge having read about the lives of twelve men. So, I decided that six of the lives had to be those of women. AIso, I decided I wouldn’t write a list of all the lives upfront but would let the subjects emerge one by one as the challenge matured.

Agatha Christie was my first woman. A terrible biography as it turned out but a fascinating woman, the most published author in the English language by a country mile. And it was towards the end of her life that I decided on my final rule.

Last year marked the centenary of the armistice that started the peace process to end the First World War but I felt that I was lacking a real and visceral connection to the events that so dominated the year a century previously. To the loss, the sacrifice, the waste, the heartache, the privation, the senselessness. Atlee had been major in the British Army at Gallipoli and in Mesopotamia while Graves had been in the front line in Flanders. And Christie? Well of course she spent much of the conflict doing war work in a dispensary in London, which is why she had such a phenomenal knowledge of poisons, something that came in rather handy as a crime writer after the war.

So far everyone had lived during and experienced the conflict I was struggling to fully connect with and I decided that this would characterise every life that I read. They wouldn’t have to had participated in the War, though many of them did, but they would have to have been alive between 1914 and 1918.

As a consequence, by the beginning of April the challenge was fully formed.

Vera Brittan’s unbearably moving autobiography, Testament of Youth, followed Christie. Brittan was a volunteer nurse in England, Malta and Flanders saving men’s lives only to have the man she was devoted to himself slaughtered.

With the theme in my nostrils ‘Seven Pillars of Wisdom’, T E Lawrence’s account of his desert campaign to encourage and support Arab independence from the Turks had to come next. Then naturally Nancy Astor, Britain’s first female MP following the extension of the vote to some women in 1918. Which demanded I read Emmeline Pankhurst’s account of the emergence and actions of the suffragette movement ‘My own story’ which closes with the truce called by the suffragettes as the war opened.

George Orwell came next, only a school boy at the time but a hero of mine and scourge of totalitarianism. Back on track came a biography of Rudyard Kipling for September, who whipped the nation into patriotic fervour at the outbreak or war, lost a son and became the head of the Commonwealth War Graves Commission in the aftermath of the conflict. In many ways it is Kipling that means we have fields of graves ‘in some forgotten land’ to make sure we never forget. Followed by Virginia Woolf, literary legend, founder of the Hogarth press and a conscientious objector to the slaughter in France and beyond. November was Gertrude Bell, a woman written out of history but founder of modern Iraq and T E Lawrence before T E Lawrence was T E Lawrence. And finally, war time Prime Minister and philanderer in chief, David Lloyd George.

But in reality, the lives themselves are not important. They are merely how this challenge unfolded for me. What is important for me is that this ‘trick’ ensured that whatever else was going on in my life, for a year I read every day for half an hour. And read something that had nothing whatsoever to do with work, with focus and purpose undisturbed by the siren call of social media or the distraction of devices.

I cannot stress how liberating and healthy that activity was, especially as the rest of the year evolved itself and brought with it more meditation, less alcohol and an entirely new obsession with singing to compliment practice of reading.

And I learned a ton of stuff. That I actually prefer autobiographies to biographies as they are often better written and are less an act of showing off precisely how much research the writer has done. That I was desperate for Kipling to die and Lloyd George to keep his trousers on. That I now consider Emmeline Pankhurst one of the greatest political strategists of the twentieth century. That very sadly, casual anti-semistism seems to have been endemic in the interwar period, even from Virginia Woolf whose husband was Jewish. That I found it harder to identify and decide on the women I wanted to read or read about but that the process of discovery was in itself incredibly powerful and has helped skewer my unconscious bias. And that a year later and in the centenary year of the armistice, I am still no closer to really understanding that appalling conflict, which still makes absolutely no sense to me, in origin, prosecution, victory and aftermath. A total fuck up on every dimension. But that I honoured those that it took and those that lost in the best way I could think of which was to immerse myself in their stories.

So, if you have made it this far in what is an uncharacteristically long post, I want to gently suggest to you that you need to set yourself a reading challenge for the year. Something that takes you way from the day to day and from your life and work for half an hour a day. My interests are in history and politics so my challenge was about biography, yours can be anything you damn well like. As long as it has nothing to do with your professional life.

I haven’t used links at all in this post, I’m sorry but one of the things I love about books is the lack of distraction, that you can’t click your way down a meaningless rabbit hole. So links would be rather inappropriate.

If you would like to know more about the books and lives I read leave a coment and I will get back to you. Naturally I have a spreadsheet! But I have also put together a Goodreads bookshelf with them all on.

3 Replies to “Twelve lives in twelve months, a reading challenge”