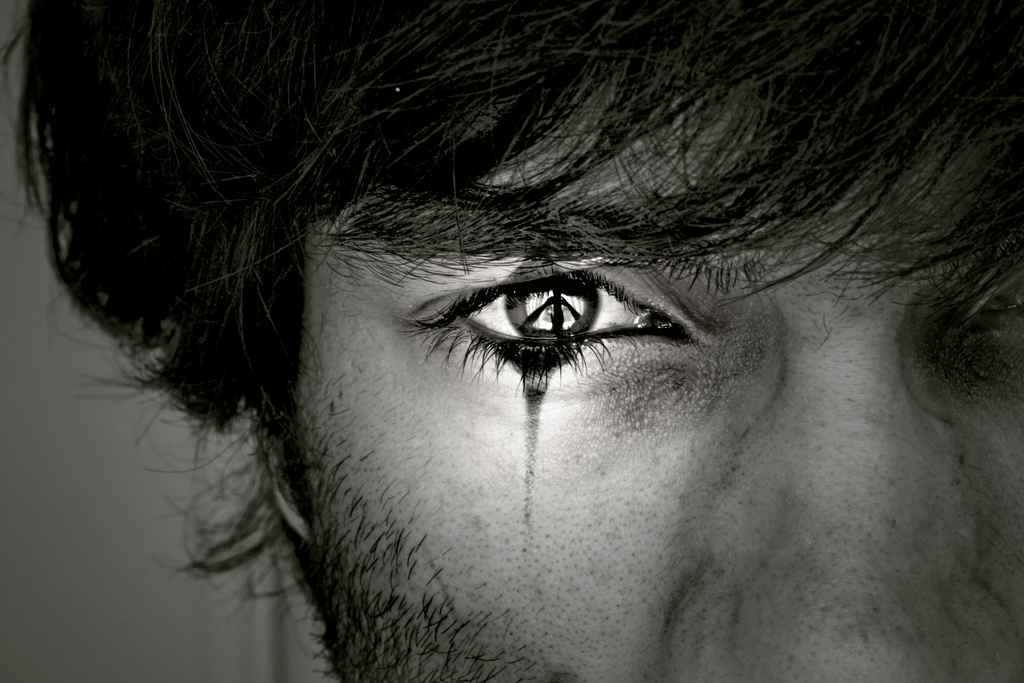 I recently had the pleasure of judging two sets of industry accolades.

The first was the Account Planning Group’s Creative Strategy awards and the second, New Media Age’s Interactive Marketing and Advertising Awards, at which I was the above the line cuckoo in the digital nest.

Now, we all have our own view of awards and their importance or otherwise to the business we work in. However, I never fail to find them hugely instructive as a barometer for the way an industry is developing and the ebb and flow of ideas and practices.
For instance, despite all the talk of digital shops getting planning and planners getting digital there is very little cross over between the entries at these two events. The APG still draws the majority of its entries (with one or two very notable exceptions) from advertising agencies and the IMAA from digital and media agencies.
I want, however, to expand on another and far more subtle difference with broader learning for the world of digital planning and creativity.
The fact is that I didn’t cry once while judging the IMAA. Over the week of shortlisting and day of judging I laughed, played, engaged, gapped in awe and doffed my technological cap. But not once did the tears well up in my eyes or the hairs on the back of my neck stand on end.
Not so the APG awards. On more than one occasion I had to fight back my tears and swallow the lump in my throat in order to get on with the serious business of dolling out gongs. Most notable in the waterworks department was the Nike Air Max campaign that honours moments of devastating sporting failure to the strains of a dying Johnny Cash singing his rendition of ‘hurt’. It gets me every time.
However, this isn’t just a plea for more emotional digital work, although I think this development is inevitable as the discipline’s creative confidence and competence increases and the emotional bandwidth of the tools available increases. After all that is what happened in traditional advertising once the novelty of a brand going on TV ceased to be reason enough to go and buy it.
This is actually a plea to refine our definition of interactivity. As an industry we have a very one dimensional view of what constitutes an interaction between people and a brand and it almost always involves pushing some kind of button, whether on a remote control or a mouse. It’s a very physical thing.
This utterly disregards the fact that the most powerful form of interaction a brand can solicit is exactly the reaction the Nike work creates – emotion. This is a response you can’t measure with clicks or dwell time but in raised pulses, dilated pupils and the crackling sound of synapses firing.
That’s why we love Gorilla, Balls, Evolution and the other real stars of today’s interactive advertising landscape – they generate powerful emotional responses. And the more we learn about the way campaigns work the more we understand that emotional persuasion trumps rational persuasion every time.
So why is the simplest form of human interactivity somehow seen as illegitimate in the armoury of the interactive marketer? Why can’t the technology that we all delight in be used to bring emotion to the brand relationship not just the relationship between users? And why is novelty prized so highly over other, more subtly powerful forms of persuasion?
It is high time that we recognised that emotion is the highest form of interaction and prepared for the judging the next digital awards by stocking up on the Kleenex.
A version of this article originallya appeared in New Media Age.

19 Replies to “Emotion is the greatest form of interaction”