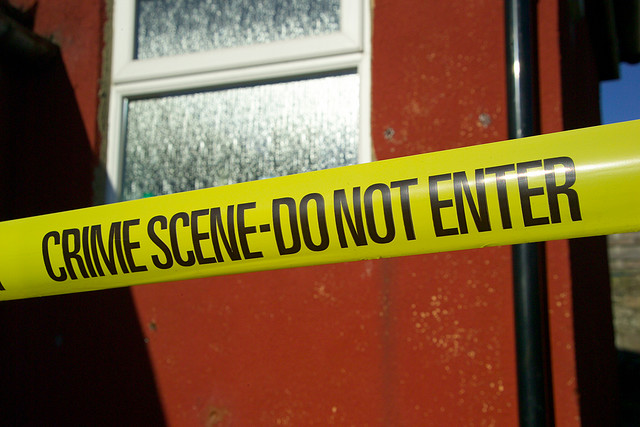 2012 may not have be greeted by the industry with a great deal of enthusiasm, after all the big Olympic event that should have marked the end of our economic woes will now merely record their nadir. Nonetheless, it is a fresh, crisp, virginal new year so not only is it ripe and full of possibilities it is also as yet unsullied by much ghastliness from the advertising world.

So with this fresh start in mind I would like to make a plea, a plea that we have a quiet word with ourselves about social media. And in particular that we offer rather better advice to our clients in this arena than we evidently mustered in 2011 – given the social media fare that we allowed to pollute people’s lives last year.

The industry may be falling over itself to set up social media units, hire social media strategists, attend the multitude of social media conferences and devour the outpourings of the blogosphere and that’s all well and good. However, it doesn’t seem to be having much effect on output.
The involvement of most brands and in the social media lives of the public remains clumsy, inept and disrespectful. Driven, it seems, by a profound misunderstanding of our place in this world, our importance in people’s lives and the basic question that we should have learned a long time ago ‘why would anyone give a fuck?’ As my girlfriend incredulously remarked over the Christmas break, ‘how sad do you have to be to ‘like’ a brand on Facebook?’
So I thought we might make a little pledge, a pledge to eradicate crimes against social media that we are either perpetrating or more dangerously, allowing to take place on our watch.
In 2012 we pledge not to:
1) Bribe people to ‘like’ or follow our brands. Engagement with a brand must be driven by affection or admiration and if the truth is that you are short of either its not a social media campaign you need it’s something rather more fundamental.
2) Accept or set social media metrics as the KPIs for a campaign. We must demand an end to briefings that include arbitrary number of likes, views or followers as campaign objectives. While these are indicative of popularity they are only a means to an end and can never be the end in itself, we need to prove the value of these relationships.
3) Ask people to do something that we wouldn’t ourselves want to do or that requires effort far greater than the reward. It sounds bleeding obvious but how come we so very rarely learn this lesson and continue to ask people to confess, upload and create for us?
4) Desperately try and start online conversations with vapid inanities – you know the kind of thing ‘we love lemon cupcakes, what’s your favourite cupcake?’ If this were the conversational style of a real friend we would punch them repeatedly in the face.
5) Collude in the idea that social media campaigns provide a cheap or even free way to have a constant dialogue with customers and prospects. Providing constant content of sufficient quality is extremely difficult to pull off and it’s rarely cheap – though we need to develop new production models in order to deliver this and ensure that the task doesn’t fall to the PR agencies for reasons of cost.
6) Create mediocre content hoping that it’s going to ‘go viral’ – even worse paying someone to seed mediocre content. People only engage with content that is either useful or utterly delightful and delivering this takes a set of skills that we possess in spades but need to learn to deliver more consistently.
So let us commit ourselves to eradicate these and many other crimes against social media and help ensure that in 2012 social media marketing not only comes of age but grows up.

12 Replies to “Crimes against social”