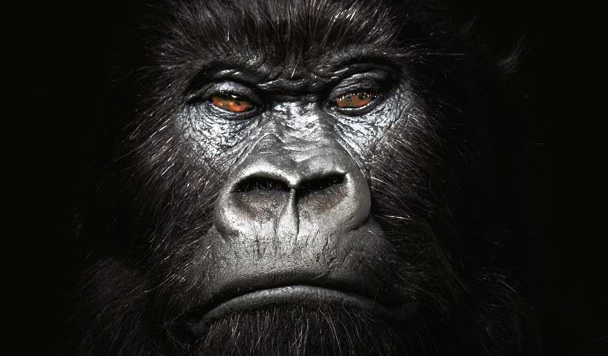 Ah yes, the advocate. I have let it fall a bit by the wayside recently but the new year seems a good time to get it going again and on Cadbury’s of course because we can now start to get a feel for whether the work was strategic folly or enormously well endowed in the selling department.

You’ll remember that the idea of the advocate was to identify work that we think is important from a strategic or creative perspective and then to look at whether it is working. This contrasts with the standard practice of effectiveness awards which gather a collection of random campaigns that agencies can prove worked and hope there is something of merit in there to learn from.
And of course the burning question last year was whether Cadbury’s Gorilla was getting the tills ringing or and amusing waste of cash. Right form the beginning I believed that Gorilla was doing the business with nothing more than a planners nose for effective work to go on. Indeed I spent a lot of time trying to convince people that this was the finest tactical ad on earth. Maybe some of you were out there doing research and knew one way or the other but I was loafing around between jobs so had to rely on instinct alone.
And the news is it seems to have done the business.
Now, some of you may consider that isn’t news at all. Indeed Cadbury Schweppes reported the first sales success of Dairy Milk in a statement in early December. However, it completely passed me by in the pre-Christmas frenzy. So this post is for you if you are reading it outside the UK or if, like me, you have a very poor relationship with the zeitgeist.
We will have to wait until the Cadbury’s annual results in February to get a fuller picture but we can start to say with some certainty now that Gorilla has been a real sales success. Actually Cadbury’s had a stonking year in the UK, partly because of the relaunch of Wispa and partly because of the success of their Trident chewing gum brand. Nevertheless the 9% growth in sales of Cadbury’s Dairy Milk since the campaign launch must have done a lot of the heavy lifting for the company’s confectionary business and is all the more impressive given the brand’s recent past which has been somewhat difficult to say the least. Of course purists like us would like to know what this 9% actually means – up 9% on the same period the previous year? up 9% on sales in previous month? etc. – but maybe we can worry that out on the comments.
Whatever the detail it is clear that the client certainly attributes the sales success to the Gorilla campaign and has consequently raised city expectations of its revenue growth ahead of the final results in February.
So stuff that in your pipe Gorilla cynics.
Here’s Word Up by Cameo – Gorilla Style.

28 Replies to “The Advocate – January”