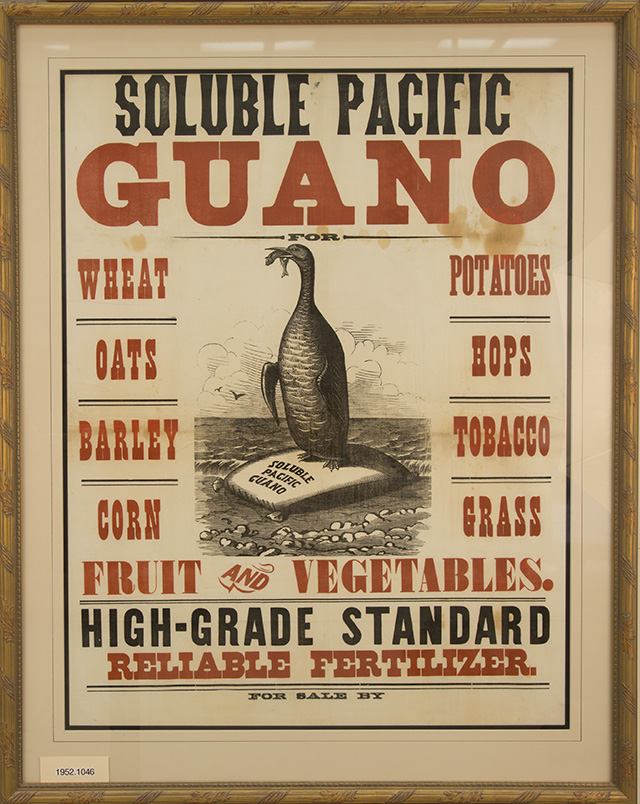 Do you ever find that a word, a particular word suddenly starts to really irritate you? Perhaps a word that previously seemed rather innocuous, useful even. And once it starts to irritate you it seems to appear everywhere and all the time. Like the way that kids using the word ‘like’ as a form of punctuation in otherwise perfectly ordinary sentences. Or the way older people use the word ‘literally’ literally all the time. And it gets so bad that you end up wanting to smash the perpetrator around the head with a cricket bat every time they use that word.

Well I feel this way about the word ‘content’. I used to really like it. I’m not saying it was up there with my favourite words like replenish and eviscerate but it was damned handy when I wanted to describe what was in things. Like I might talk about the contents of a cardboard box or the ingredients in a jar of particularly good jam.

And then all of a sudden, though I’m not entirely sure when, people started to use the word ‘content’ to mean something entirely different. They actually started to use it as a synonym for culture, for film and music and art and literature and photography and poetry. Anything that could be rendered in digital form, whatever its original name, now became content, just plain content. Even the BBC started to talk about cutting edge comedy, first run British drama or moments of sporting genius as mere ‘content’. In a staggering act of philistinism the infinite universe of culture was reduced to a limp and lifeless two-syllable label.

And then marketing got in on the act and clients decided that what they really wanted was ‘content’ and agencies started thinking that its would be a good idea to make it for them. Particularly those agencies that had been alienated by the quality standards implied by the monikers of film, drama, comedy and general awesomeness. If everything was simply content, to be ordered up by the yard or pound and in which quality was of no consequence then anyone could turn their hand to cranking out the stuff.

And to cap it all actual companies emerged to specialise in the sausage-meat production of ‘content’ and otherwise talented people started to add the word ‘content’ to their job title. No really, I saw one this morning.

This was the advent of so called ‘content marketing’. Never in the field of human endeavour has so much crap sat on client servers to be consumed by so few. And this Ladies and Gentlemen is where we are now.

It is not to say that brands and their agencies can’t and don’t make films and stories and imagery and comedy and tragedy that is engaging, enjoyed and useful. They can and do. But let’s be clear nothing of any consequence either in culture or commerce should ever be called ‘content’. So if you value what you are creating for fuck sake don’t reduce it to the horrible little label of ‘content’.

Stop using it today, make a stand for quality cultural and commercial creation. And when ever you see the ‘content’ in strategy documents, tweets, company names and job titles try calling it what it actually is, brand ‘guano’ – you buy it by weight and its shit. This is what I am going to do as it’s either that or smashing people round the head with a cricket bat and I don’t fancy a spell inside.

Head of Global Guano anyone?

26 Replies to “Put an end to guano marketing”