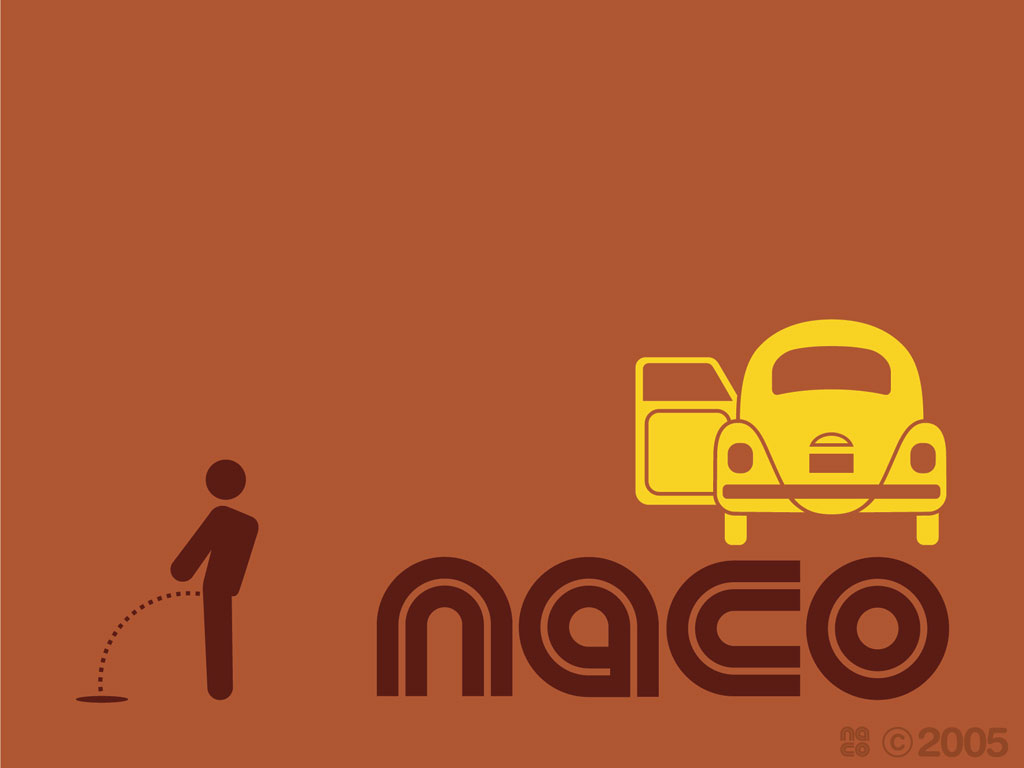 NaCo – making it cool to be uncool

So far every dynamic little micro brand I have sent down the catwalk has been from the UK or US.

So next up is a brand that has become a cult fashion label in Mexico City – NaCo.
Set up in 2001 by Robby Vincent and Edoardo Chavarin, with the sum total of $500, the name NaCo is a play on the mexican word ‘naco’ and all that it means.

For those of you un-familiar with Mexican slang, ‘naco’ is a term of abuse used for bad-mannered and poorly educated people and is used especially in relation to the indigenous population.
I guess it is a bit like the term ‘Chav’ in the UK or ‘Trailer Trash’ in the US but the sense I get is that it is meant to be, and is taken as being, rather more offensive.
In a society less concerned with correctness, middle-class Mexicans have traditionally used the term in a discriminatory manner against people who, in their opinion, like unusual fashions, use a lot of slang and speak with peculiar accents.
You get the picture – it was not exactly a term of endearment.

So producing a range of clothes emblasoned with the words Naco or sporting classic naco phrases like ‘Estar Guars’ and ‘Pesci’ (Naco for Star Wars and Pepsi respectively) should have been fashion suicide.

Instead the runaway success of Naco has propelled its founders – who initially seeded their clothes with music celebrities – into the relms of style demi-gods, searched out by big brands seeking to communicate with latin communities north and south of the border.

The end result has been to make it cood to be uncool on the streets of Mexico City and to begin to unpick some of the elitism of middle class Mexico.

To be honest you have to see the stuff to ‘get it’ so toddle off to the Naco site and have a rummage.
Naco’s website is here, but the US version maybe more helpful for the non-spanish speakers amongst you.
And a big thankyou to the adliterate reader in Mexico City who put me onto the NaCo phenomenon.

4 Replies to “The Brand Catwalk – NaCo”