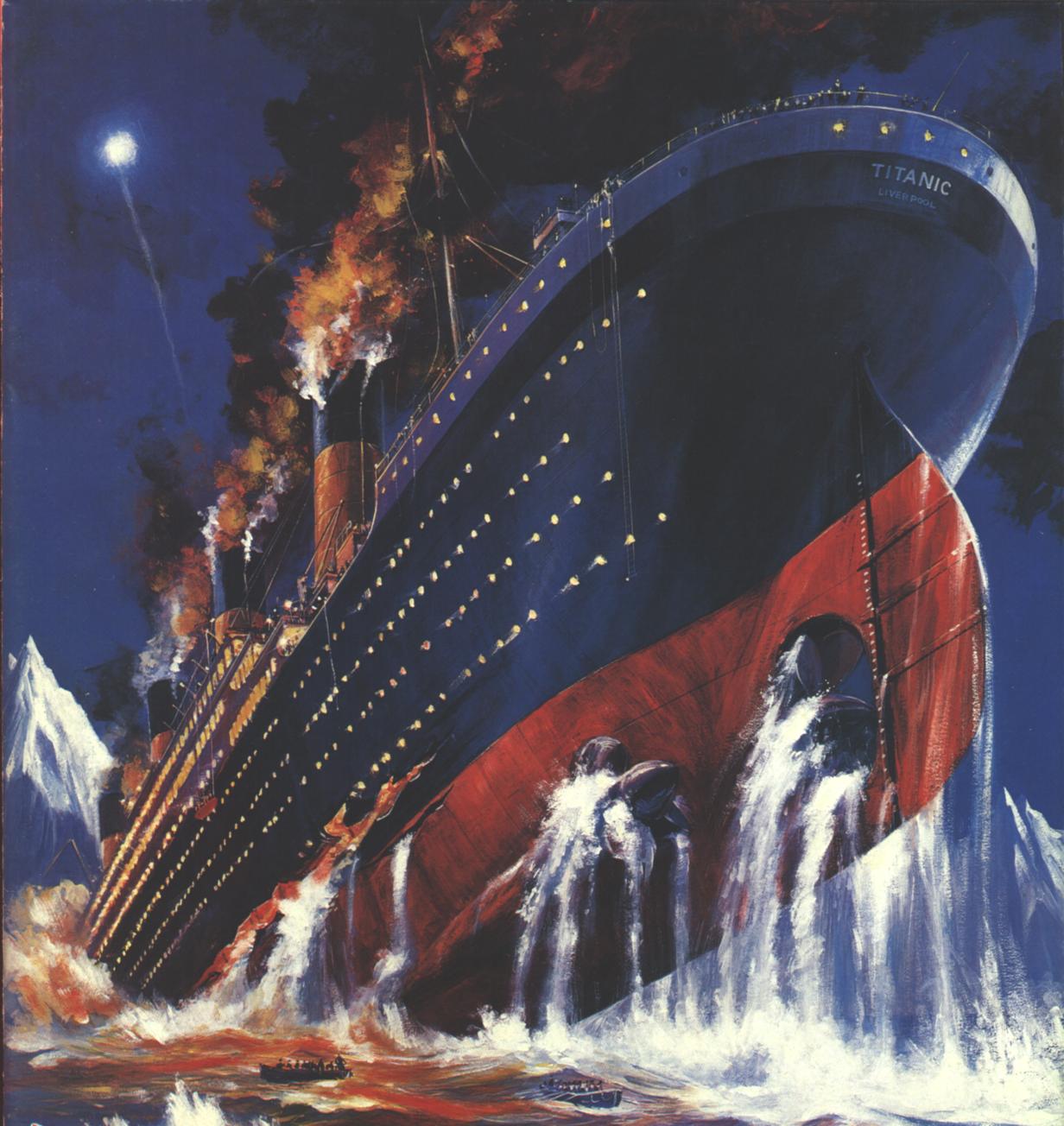 Will regulation hole advertising below the water line?

As if advertising weren’t challenged enough already by consumer behaviour and technology, the regulators are coming.

They have been circling for a long time but until now self-regulation has kept them at bay.

But with pressure to ban the advertising of ‘junk food’ altogether to follow its prohibition in children’s media and increasing calls to ban alcohol advertising things are getting serious.

The response of the industry is of course outright resistance at all costs and has led UK advertising bible Campaign to launch a petition aimed at marshalling opposition to further regulation by legislation.
Now, I’m not about to say this is the wrong course of action, although it is somwhat predictable. For one thing its seems very clear that those that propose regulation most fervently don’t so much have a problem with the advertising of specific products with high social costs but with capitalism itself. And it is absolutely right to question their motivations.
Moreover, we need to be clear whether restricting advertising for certain products and services will solve a critical problem that faces society (like obesity or binge drinking) and to which advertising has often contributed. Conclusive evidence rarely exists on the likely effect of an ad ban.
That said I do want to try to explore a more mature and thoughtful approach to regulation that steers a course between the vindictive abolitionists and the meatheaded advertising brigade who believe that if a product is legal it should be legal to advertise it.
So I’d like to advance four observations to help inform a proper debate.
Firstly, we had our chance and we blew it. Our persistent opposition to regulation by legislation and our flouting of the spirit if not the letter of the self-regulatory guidelines on tobacco advertising have permanently compromised our credibility in engaging legislators on other issues. Other issues where we might actually have a credible case.
Indeed the more Neanderthal of my advertising brethren still whitter on about the spur to creativity that tobacco self-regulation gave to the industry. The famous B&H ‘Gold’ campaign was not a flowering of British creativity it was a cynical and disingenuous attempt to keep a corrupt show on the road (even CDP creatives that worked on the campaign, like Lord Putnam, now regret the harm that they caused).
From the mid-sixties it was absolutely clear that the product in question caused immeasurable harm to our society and its citizens and that there was no shred of credibility in this industry’s ferocious opposition to an outright ban on tobacco promotion.
As I wrote in a letter to Campaign last month “we were wrong, we know that we were wrong and, most importantly, they know we were wrong”.
Sure, in many ways this is ancient history and thankfully one no longer has to dance around the industry avoiding the shops that take tobacco cash, indeed the last generation responsible has largely moved on from the industry. But you better believe that every time we bleat about advertising regulation to the occupants of the Palace of Westminster we are seen as the bastards that opposed the tobacco ban.
Secondly, we have to accept that society does have a right to a point of view on what we do. Advertising is so powerful in influencing people’s behaviour for good or ill and in influencing the broader cultural climate that we have to accept the citizenry and their representatives as legitimate stakeholders. Even when they are wrong and the action will have little effect
It is not clear that the prohibition of advertising for food that is high in fat, salt or sugar in children’s media will have an effect on obesity in this country. However, society has decided that it no longer finds this activity acceptable, just as it is no longer willing to tolerate fox hunting. And we have to respect that belief since society in some ways measures itself by the things that are deemed acceptable activities. Twenty years ago it was acceptable to advertise cigarettes but not condoms, nowadays we permit advertising for condoms but not cigarettes. Thats just a reflection of the broader change in society.
Thirdly I think we all need think about the debate not just in terms of which sectors can advertise but which techniques are deemed acceptable. As a father of pre-schoolers I don’t have an issue with exposing children to advertising at all but I would absolutely prohibit celebrity endorsement for products aimed at primary age children when the subtleties of this approach are not properly understood. And I have more recently advocated age recommendations for promotional activity aimed at kids. We should be clearer about which sales techniques are acceptable for specific groups that might be at risk.
And finally we should be more open to the way in which regulation can disrupt the market and create new sources of competitive advantage. As a capitalist that is the kind of thing I love – the status quo getting a good kick in the teeth. The fact that products that are not as high in fat, salt and sugar can still advertise in children’s media gives a helping hand to new competitors and reformulated brands and creates an impetus for rapid change in otherwise slow moving marketplaces.
This is far less likely to be the case if an entire category is outlawed (but you have to commit some pretty heinous crimes to get into this pickle), nevertheless as one brand or category is prevented from advertising others, more in tune with the ‘moment’, get a chance to take the limelight. And frankly when they do I’ll be waiting to help them rather than crying over spilt milk.
Just because I work in advertising doesn’t mean that I think that this powerful business building technique should be open to any product or business willy nilly as a matter of principle. I accept that society has a say in what can be advertised and how. And I wish that we might have a more measured debate about this subject than the abolitionists and meatheads want to allow us.

45 Replies to “Can we have a more intelligent debate on regulation please?”