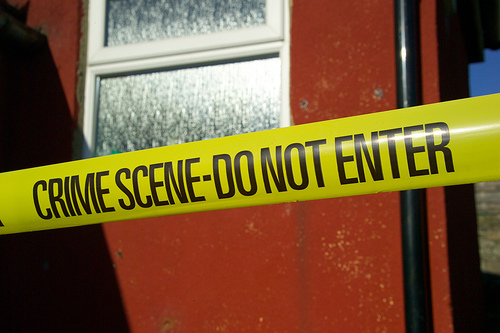 In the last post on participation I talked about the after thought issue that dogs many participatory campaigns and three easy steps to engagement heaven. I now want to deal with the second issue, the performing monkey syndrome.

The trouble with most participatory campaigns is that they simply ask too much of people. That is not to say people won’t go to extraordinary lengths to be part of something that you create but this happens only in exceptional circumstances and when the rewards for doing so make the effort worthwhile for that group. Over a thousand musicians learned the music for our Josh’s band project (part of the T-Mobile campaign) and then turned up in locations around the country to play it and record a single with him. Big effort but big reward for those taking part and a project that didn’t seek mass participation but used a relatively small group of participants to create more passive content for the broader audience. Gatorade Replay is of course another campaign that asked a lot of the original participants but still got the effort and reward equation spot on.
However, it seems most people designing participatory campaigns give no thought to whether the reward outweighs the effort – these people are the ‘task setters’. Instead of thinking about how best to inspire people or to help them through the brand’s activities, agencies and clients think only about the tasks that they can set for people as if they were performing monkeys. You can here the phrase “what can we get people to do?” echoing throughout the agency corridors rather than “how can we entertain people or give them something useful?”
And I wonder whether this is exactly the point.
In the good old days teams wrote TV commercials that they found funny, found pieces of music to use that they loved, wrote headlines that moved them and used art direction they found interesting. In other words they authored work for themselves rather than thinking too much about what the audience might find funny, entertaining, shocking or interesting. Then the rest of us would go off and find out if other people shared their tastes whether in the viewing facility or the real world. Outsiders constantly criticised creatives for writing for themselves, but that’s what worked its their instinct that led to the work we loved and love the most.
However, this instinct for what is good seems to be absent when it comes to building interactive campaigns. I’m not saying its totally absent, there are still really exciting campaign ideas coming out but they seem few and far between. Whether from lack of confidence or lack of experience this creative instinct doesn’t seem to be particularly prevalent in the murky world of participation. Task setters are far happier to demand actions and activities from people that sound cool but in which they themselves have absolutely no interest in taking part. It’s almost the complete reverse of the tried and tested approach.
The best participatory campaigns and activities seem to be those that involve people in ways the creative and account team personally couldn’t wait to take part in themselves. And to be honest that seems to be only useful test worth considering on these ideas – do I want to do that? Not would someone else want to do that?
And if you don’t, don’t ask anyone else to.