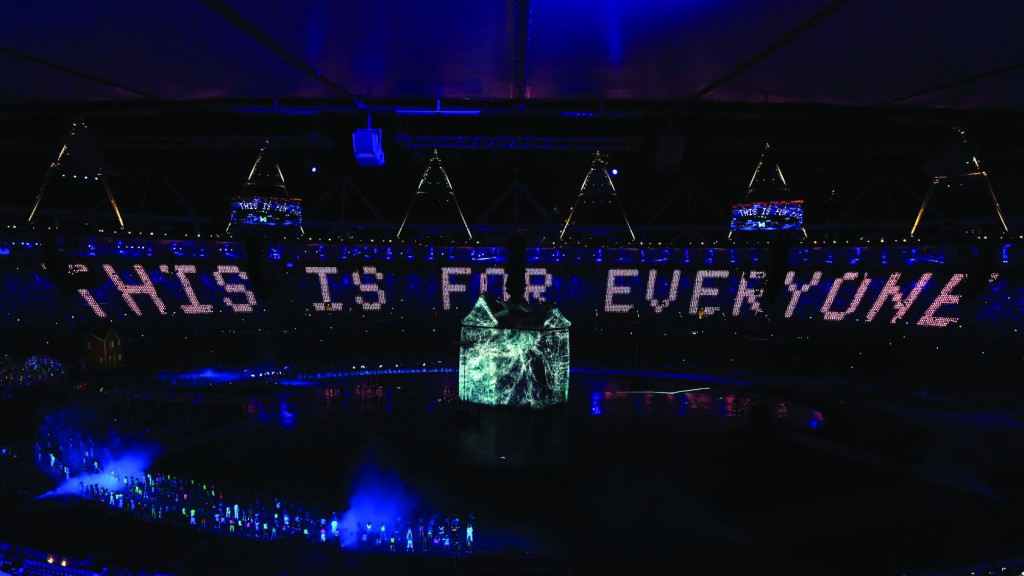 I recently took part in a tech-start up event in which a handful of eager entrepreneurs were mixed with seasoned ad people in a suitably miserable Shoreditch basement that exhibited extensive and unresolved problems with damp.

To be frank it wasn’t up there as an experience to relish even setting the damp aside. For one thing I have a nagging feeling that the entrepreneurs got absolutely nothing out of the engagement with adland’s finest. We are inveterate cynics and the real truth is the most powerful resource any start up is profound naivety. Unless you absolutely believe that your idea is the best thing since the Sinclair C5 you might as well not bother. And so the reality is that while entrepreneurs may want help and a bit of advice they certainly don’t want their parade to be rained upon. Maybe that’s why California is a hot bed of entrepreneurialism, it’s nothing to do with Stanford and everything to do with a unique accumulation of unfettered and naive enthusiasm.

But the thing that concerned me most was the fare on offer because these were not the technology start ups I had imagined they might be. Every single one of them was really just an internet start up – an idea that used the internet as a means to reach, gather and trade in people and their behaviour. I had been hoping that there would be one or two start ups that were real business ideas based on actual consumer insight and using genuinely new technologies to solve a problem but alas no.

And it made me rather worried that in the world of marketing what we really mean when we talk about technology is simply the internet. This is fine as far as it goes but I’m pretty damn sure if you talked to an architect. a doctor or a materials scientist about new technology, the internet would not be high on the list of interesting things that they are wrestling with.

Maybe its marketing’s fault. The internet, access to it and its capacity to throw off and re-purpose data may be no great shakes in the general scheme of technological progress but it is far more profound in marketing where the genuine breakthroughs like the human genome project and hydraulic fracturing have clearly limited applicability to selling things to people.

But it still seems important that we don’t drink too much of the Kool-Aid no matter how parched our neophiliac thirst has become. I cried as must as the next person over the bit in the opening ceremony when Sir Tim Berners-Lee typed out ‘this is for everyone’ but will we really look back on this as a golden age of technological endeavour and relentless progress and is the internet the best we can do?

In his not especially enjoyable book ‘The Great Degeneration’, Niall Ferguson, who is convinced that the institutions that led to the success of the ‘Western’ economies and societies from 1500 onwards are in turn now destroying them, argues that we cannot look to technology to save our bacon tempting though this might be. He doubts that the next 25 years will see the technological advances of the past 25 years in which the internet featured rather largely. But he also points out that those 25 years (from 1986 to the present day) were nothing on the tech front in comparison to the period 1960 to 1986 that saw a man put on the moon or the previous 25 years from the mid 1930s that saw the atom split and DNA discovered. Quite frankly one could mount a pretty good argument that the industrial revolution still makes whats going on today look profoundly iterative.

No one questions that the application of connectivity and data to marketing is having a profound effect on the way we do business and in other parts of our lives too, I’m a big fan of what the Government Digital Service is doing to simplify, clarify and speed up our relationship with the State. But let’s not pretend that the internet is the finest flowering of technological endevour just because we can do some pretty cool stuff with it – the steam engine it ain’t.

2 Replies to “When it comes to technology, is the internet the best we can do?”