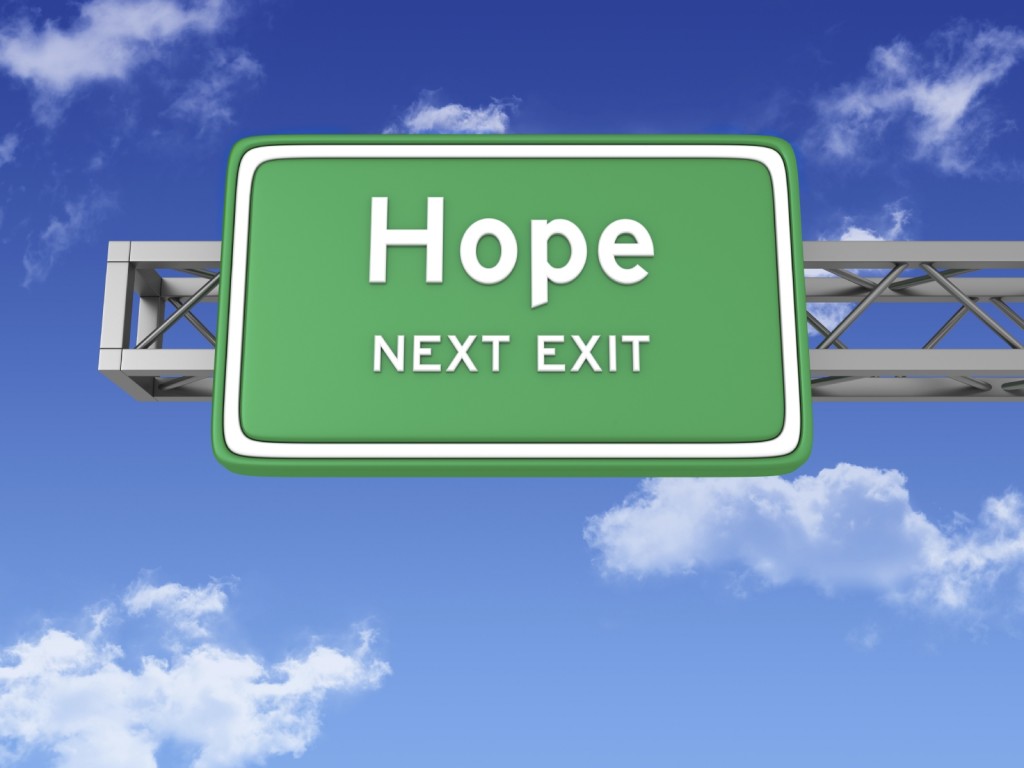 “The results of the experiment are now in and they are consistent: austerity doesn’t work” Mark Blyth, Austerity: The history of a Dangerous Idea

On the day that the Queen’s Speech offered few answers to the real political question of our time, here are a few personal thoughts about the way that Labour should be responding.

That Britain is in serious trouble is beyond contest. An economy that barely survived the banking crisis has been systematically destroyed by the Coalition whose policies on debt reduction through extreme austerity have comprehensively failed.

As our economy flat-lines, the economic theory on which Osbourne’s obsession with austerity was based has been discredited, the IMF has demanded that the Chancellor rethinks his insane plan and our credit rating has been put through the ringer. And that’s to say nothing about the real suffering of real people in our country. The number of those out of work piles up relentlessly and for those in work the only prospect ahead are incomes that are progressively eroded as inflation eats away at the value of their wages.

It therefore comes as no surprise that support for the Coalition parties has collapsed as witnessed both in serial opinion polls and last week’s local and by-elections. On Thursday the Conservatives lost control of ten councils and put over 300 councillors out to grass, while in the South Shields by election the Liberal Democrats came seventh, a performance so poor they lost their deposit.

What is more of a surprise is that the Labour party is not doing better. Sure their opinion poll rating repeatedly stand at around 40% (the magic number beyond which electoral chances look very rosy) but on Thursday they narrowly missed their target of taking 300 new council seats and in South Shields, they simply held a seat, that has been theirs since 1935 but with a reduced majority. At this rate a Labour majority cannot be guaranteed in 2015 even with the United Kingdom Independence Party (to give it its full and fully ridiculous title) splitting the natural Tory vote (as the SDP did Labour’s in the 1980s to Thatcher’s advantage).

The real truth is that right now the Labour Party does not look like a Government in waiting and specifically on the economy it doesn’t look like the solution that we all need. Of course it is political orthodoxy that two years out from a general election the opposition should not talk specifics because its usually enough to let the Government measure out the rope with which wishes to hang itself. However, these are extraordinary and truly desperate times. Anger towards the Government will not be enough to take Milliband to Number Ten as it took Hollande to the Elysee Palace. For one thing the protest vote is going to UKIP not Labour and for another the country deserves more than a repository for anger. We are crying out for help, hope and to hear a plan that might get this country on its feet again.

And for my money this means drawing the battle lines between growth and austerity. This is the only political question that matters right now but one upon which Labour has been too half hearted. In 2010 they let the Tories make them the scape-goats for the economic crisis and dictate the terms of debate. Back then there was no question that deficit and debt reduction were the order of the day, the question was simply how humane to make the cuts. And my concern is that they are letting the Tories take the high ground again rather than dictate terms themselves. As recently as last week Ed Milliband denied that he would borrow more than the Tories, Labour’s response but the Tory agenda.

The political and economic choice must be made clearer to the electorate. And its not one between harsh austerity that doesn’t work and gentle austerity that doesn’t work but between two diametrically opposed economic paths, one that pursues debt and deficit reduction and one that pursues growth by any means possible. While the Tories continually seek to blur the distinction, it’s imperative that voters are made to see that these are mutually exclusive aims – and that means facing up to the need for debt funded public spending. That doesn’t mean avoiding the need to address the structural deficit or a longer term desire to reduce the national debt but right now the State must take the lead in kick starting the economy, as FD Roosevelt said “Government cannot afford to wait until it has lost the power to act”.

This requires political bravery because it will be enormously difficult to land. However, this is nothing short of a national emergency and demands uncommonly strong leadership and a willingness to engage with difficult and potentially unpopular choices. Anything else is to treat the people of this country like children.

So while the media and back bench Tory MPs obsess with the political sideshow that is UKIP the time is right for Labour to come out fighting and with the gloves off on the only political topic worth debating – growth versus austerity.