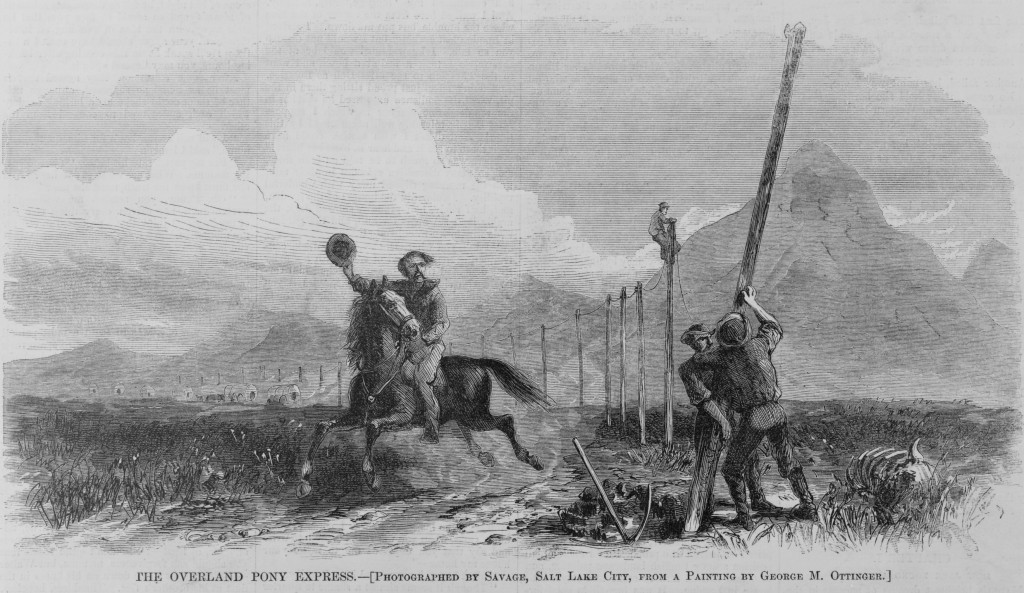 Nothing, I repeat nothing connects a planner and therefore an agency to the people that its is trying to understand better than qualitative research. Instinct is always a great starting point and data is often incredibly powerful but qualitative research, the beliefs, attitudes and stories of real people, told directly to the planner is the umbilical cord between agency and consumer.

Through qualitative research undertaken by the planner flows a true understanding of people’s lives, their relationship with your brand and the wider category and their response to your communications and activity. It provides the equivalent of a fibre optic broadband link driving insight and understanding right into the heart of the agency from planners that have far more power internally and respect externally because they have the ‘data’ at their finger tips and on the tip of their tongue.

Indeed one can argue that undertaking and delivering their own research is in many ways what keeps a planner objective and in the unique position of being half inside the agency and half outside – able to represent the agency point of view but also push back against it when it is not aligned with the best course of action for the brand.

So you’d imagine that up and down adland planners young and old would be setting off on the mid afternoon trains from the capital to the rest of the country, stimulus in hand, to establish those connections between real people and the brand’s behaviour and activity.

But alas no. While the divorce between advertising and media agencies is much talked about and much lamented, the decision to shear planners of their role as qualitative researchers has gone un-mentioned and un-missed. And now we have a generation of planners that can turn their hand to a decent one on one interview but simply don’t have the skills to facilitate group discussions and even if they do have not been properly trained and do not undertake them regularly enough to become well practiced in the art of understanding the responses and dynamics of a group in full cry.

It is not clear whose stupid idea it was to stop planners doing research and I mean proper research with a robust methodology and paid for by the client not the ghastly ‘quick and dirty’ efforts that populate pitches or are motivated by self serving agencies desperate to prove some creative wheeze or other. Certainly some clients began to feel that planners simply were not ‘objective’ enough since they were in the pay of the agency. While the emergence of insight departments led to a new set of people within clients that acted as gatekeepers to the research process and who sought their own research relationships away from their marketing teams.

There is one sure way to ensure the lack of objectivity in a planner, starve her or him of the raw material of visceral consumer response, sit them behind a one way glass or gazing at a debrief. There is nothing more likely to make a planner speak truth unto creative power than the experience of having your work taken to pieces in front of you by the rabid denizens of Solihull. Instead planners are left arguing the toss with researchers that, with a few notable and welcome exceptions, are not greatly practiced in the way creative ideas of conceived and brought to life.

Moreover, by severing the link from consumer to planner to creatives and splicing together many more steps, stages and voices we have slowed down the flow of energy, insight and corrective feedback into the creative process from fibre optic broadband to a dodgy dial up service with a crossed line or worse to the pony express.

Planners must, I repeat must get out there and be with people. They need to stop fiddling with their social listening tools (powerful though they are) and properly listen to the people that they want to understand and ultimately influence – both on their terms and in more formal research settings. Ladies and gentlemen the 4.55pm to Manchester beckons.