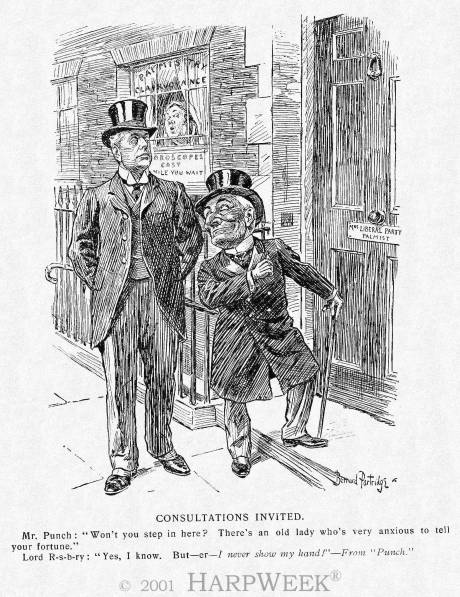 None of that Lucozade nonsense here. I am trying to gather together set of utterly legendary repositionings from any part of culture or society. There are bonus points for total originality and deductions for mentioning the Fourth Emergency Service (tell me something I don’t know).
The Commonwealth
I think this rates as my top repositioning of all time. You take something ghastly and venal like the British Empire (no amount of bicameral parliaments or efficient railway systems make up for the Amritsar Massacre in my book) and relaunch it as the Commonwealth (formerly the British Commonwealth) in the same way we replaced slavery with indentured servitude. OK so now its just about sport (The Empire games as the Commonwealth games used to be called)and having harsh words with renegade regimes and as such rather benign but all in all a crafty way to make it seem like former colonies still had a passing interest in the mother country. The idea was first suggested by by Lord Rosebury (1847-1929), Liberal politician and sometime Primeminister, to my mind earning him the title of the first planner.