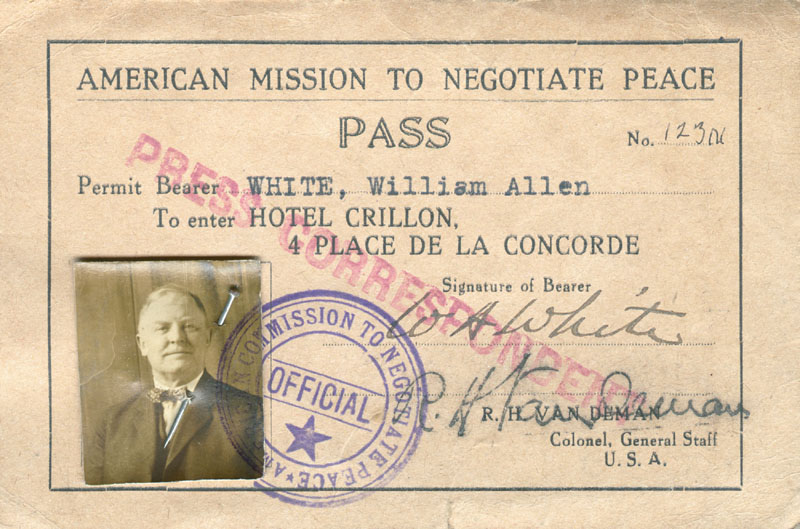 The First World war didn’t end on the 11th November 1918. This was merely an armistice. The war ended a year later with the Paris Peace Conference and the Treaty of Versailles that followed.
I think that it is high time that the armistice maintained between creative and media agencies since our historic schism in the mid 90s be concluded with a peace conference and final treaty.
Here are my starters for the treaty between those interested in the advertising canvas and those interested in its content. They are from the point of view of the creative agency delegates at the conference and consequently need the imput of media combatants.
Final Treaty between Communication and Media Agencies
Draft 1.0
1) We ceede to you ownership of the consumer and an understanding of their behaviour. Segment away media chums we will use the results of your endevours to help sharpen the insights that we remain supreme at generating.
2) We will retain ownership of the brand and the ideosyncracies that make it special. The brand and business remain the start point for our communications strategies.
3) We ceede to you evaluation of the efficiency of adveritising expenditure while we retain ownership of the evaluation of advertising effectiveness.
4) We express our concern at your insistence that the outcome of advertisng can be predicted. Only poor advertsing is predicatable – the real deal has a magic that can lead its outcome to be totally disproportionate to the investment. Go easy on the econometrics they are useful but not a panacea and we suspect you are only this interested out of desperation to lift your fees off the floor
5) We acknowledge that many of your attitudes and much of your behaviour is driven by bitter experience and that the vast majority of the work we give you to place is unmittigated rubbish. We express our heartfelt apologies for this. We will redouble our endevours to ensure that the work we produce has half a chance of working and you have to spend less of your time desperately trying to optimise nonsense.
6) We express deep regret at the way in which media and creative recommendations so rarely seem to go hand in hand these days and formally record our concern that this is ultimately to the detriment of the client’s business.
7) We state formally that we are no longer ‘media neutral’ but media agnostic – you make the recommendation and we will adapt our work whether film, sound, 2D creative or brand conversations to the media you select. By the way washroom panels do not count as new media.
8) Think about this coverage and frequency marlarky – we aren’t totally convinced by it’s brutality and the philosophy of relentlessly beating consumers into submission.
9) We categorically state our respect and admiration for the media part our our business and that many of us regret the split that must now be formalised but has left both sides poorer and a generation of our people unfamailiar with the work of the other side.
10) Tan shoes never work with dark suits.

16 Replies to “An end to the armistice”