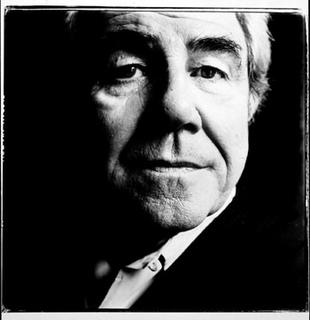 As regular readers will know I am into this aphorism thing big time. I love the way a well crafted aphorism has both function and form. They contain powerful and provocative thoughts packaged in such a way to make them disarmingly simple, edible and memorable.
So how cool is this. Old Baudrillard goes and writes his fifth collection of memories appropriately called ‘Cool Memories V’ entirely in the aphoristic form. No chronologies or lists of places he visits just the pithy clever stuff he thought at the time.
Makes my attempts at the form look pathetic. But then again as my partner says “he is one of the greatest philosophical thinkers of the late 20th century and you are just some idiot who works in advertsing”.
Every planner should have the quote at the top of the post written on a piece of paper and kept under their pillow.
Magnificent