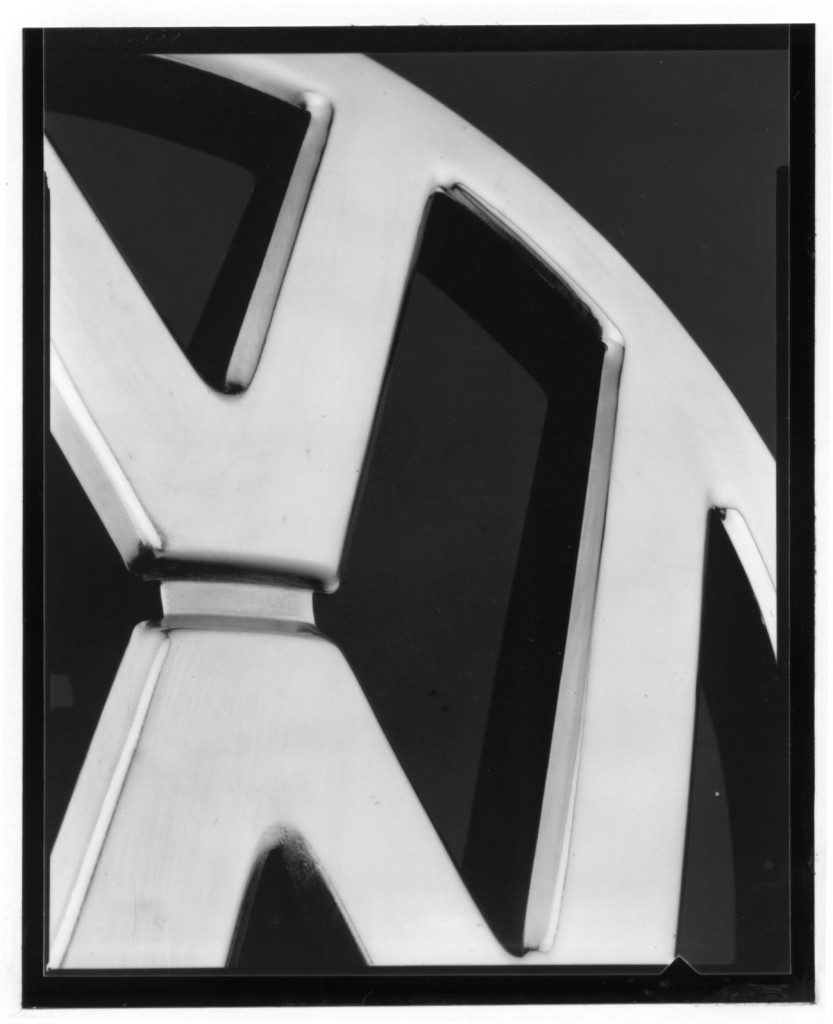 This month I want to advocate VW. Not that nicey nicey stuff from DDB London with its achingly dull restraint and ever so accutely observed advertising vignettes but something a little more raw.

I am accutely aware of how my little contribution to the plannersphere may appear rather ‘little-england’.
And, while I think it gives it an interesting voice, my intention was never to be parochial. Indeed its interesting that blogging makes you think ‘international’ in a way that years working on ‘international’ accounts never did.
So I for November I am going to advocate a campaign from the US – Crispin Porter’s VW Golf GTI work featuring that inimitable duo Helga and Wolfgang to be precise.
I forget how I found out about this campaign – possibly via Brand New – but I absolutely love it.
It reminds me that while the industry struggles to do anything much interesting in the UK (notable exceptions exceptionally noted) the US seems, from the outside, to go from strength to strength, even if they all think the world was created on the 23rd October 4004BC.
Its also for that most sacred of cows, Bernbach’s very own VW. A marque whose advertising in the UK has succumbed to following the brand in the ‘spirit book’ and not the one in the real world. As Matt Johnson said about the kind of religions that think the world was created on 23rd October 4004BC -“they have forgotten the message and worship the creed”.
Here we have a great brand vision (newly articulated as ‘affordable performance’) delivered via a great insight about the way crap cars are souped up by the local garage and a great response from VW that the Golf GTI is ‘pretuned in Germany’. And the line? Wait for it, ‘As fast as schnell’
Now thats what I call compression.
If I were VW I’d have a butchers at the broadcast rules in the UK and see how I could run it here and give the boys and girls at Bishops Bridge Road (DBB’s home in the UK) a run for their money.
Remember the rules – is it working and if so how is it working?
A little snooping from this side of the pond suggests that GTI sales are at their higest level ever in the US and VW sales in general are very healthy. So succesful is the partnership between CPB and VW that the Agency recently convinced the client to renane the non-GTI golf ‘Rabbit’ in the US.
Get your chops round the ads:


You can even take Helga for a joyride online:

Meanwhile back in blighty this is the best we can muster for that tired old ‘it’s a diesel that thinks it’s a petrol’ strategy:

17 Replies to “The Advocate – November”