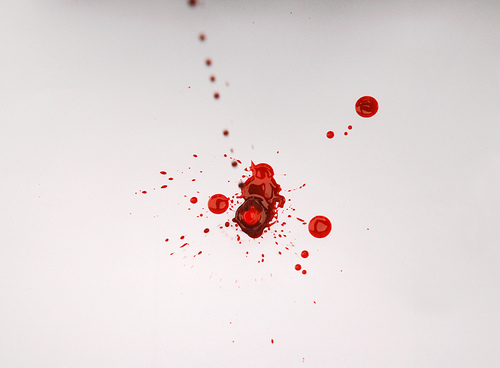 There is a mood abroad, often fostered by non-blogging planners, that the emergence and popularity of planning blogs is killing the discipline.

I certainly feel that the community, like all communities, has begun to coalesce around specific ‘new marketing’ ideas that are in danger of becoming an orthodoxy every bit as dangerous as the antiquated ideas about brands and communications that it is seeking to replace. Specifically it encourages a view that the marketing landscape has already reached a kind of utopian future without offering any clues about how brands and the clients that own them should get there.

But is blogging really ‘killing’ planning?

107 Replies to “Is blogging killing planning?”