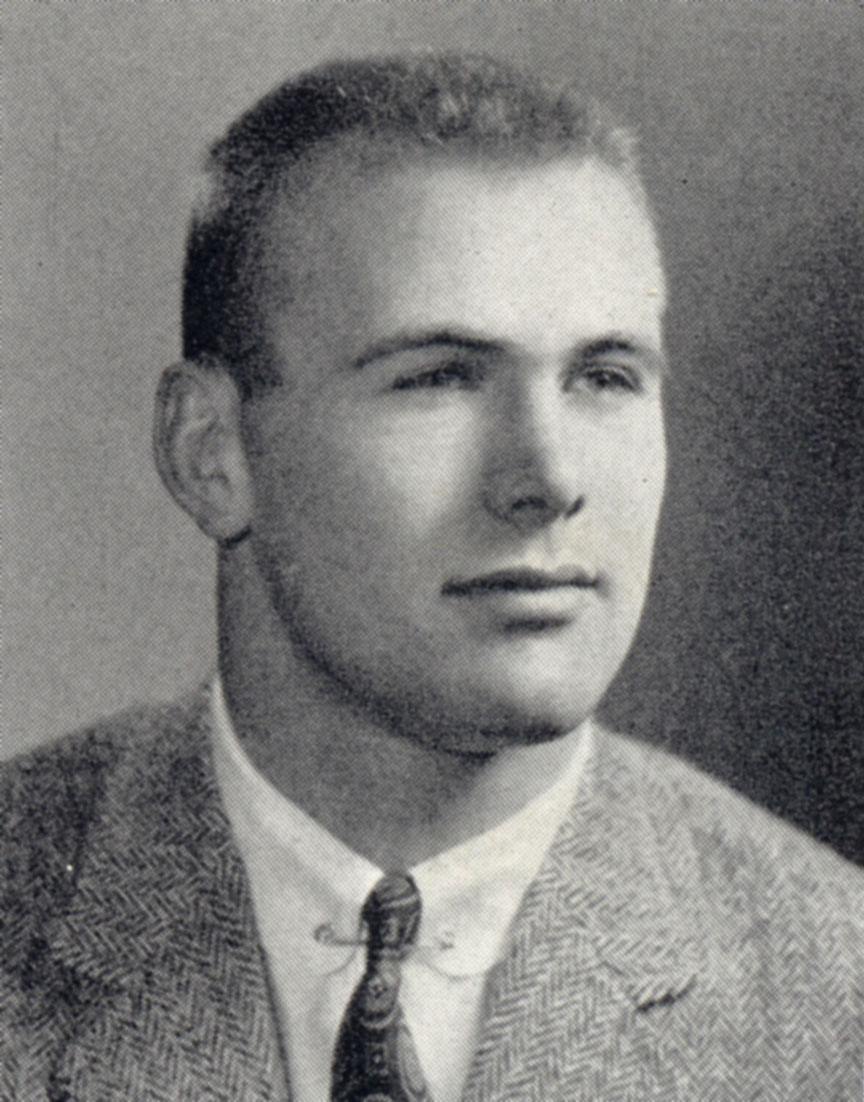 Donald Rumsfeld at Princeton in the ’50s because I couldn’t bare to defile adliterate with an image of the man as we now know him.

I have started quoting Rumsfeld rather a lot.

Not the quote “I would not say that the future is necessarily less predictable than the past. I think the past was not predictable when it started” nor the outstanding “Death has a tendency to encourage a depressing view of war.” Neither of these are much use in charting the un-navigated waters of marketing communications.

You may pour scorn on him mangling of our english language and scrambling our brains but its sheer genius.

Or at the very least it helps articulate the relationship between adveritsing and digital agencies and their practitioners.

Clearly both parties know what they know about the other discipline. This knowledge may be clouded by prejudice, inadequate understanding and half truths on both sides but of one thing I am certain, I know what I know about digital. And of course those people in the digital space that hail from advertising have a more complete knowledge or what we do – albeit frozen in the late ’90s.
And we are starting to figure out the stuff we know we don’t know and making up for this through an ongoing talent swap. Advertising agenices are falling over themselves to attract digital parctitioners into the fold. Partly in the belief that the whopping great salaries that are on offer are a damn sight better value than the multiples they will have to pay if they try to buy the agencies these luminaries work for. And of course we are also seeing digital agencies bringing in strategic and production talent (particularly in TV) from the ad agenices where these skills have been honed over decades.
What fascinates me, however, is stuff that we don’t know we don’t know.
The more people I meet with, talk to and argue with from the digital side of the divide the more I realise that the real issue is I don’t know what I don’t know – and I suspect neither do you.
What I mean is that if you work in an ad agency exploration of the digital world is like playing a computer game where the map or terrain only becomes visible as you visit it. Every day I gain a better understanding of digital, and often about things that I previously had no idea happened or were important.
Of course few people on either side of the fence will admit to their lack of understanding but for me its a rather liberating idea. Instead of starting the conversation on the basis of the stuff you think you don’t know about and need to have some help with, you start it in a spirit of complete openess. help me understnad the things I don’t know I don’t know.
And maybe it is a philosophy we should apply rather more often to the process of building strategy, particularly in pitch situations.
Thanks Donald. Shame about Iraq, but you have certainly helped to put my head straight.
I’m now off to wrestle with the stuff I don’t know I know.

6 Replies to “Rumsfeld on the future of advertising”