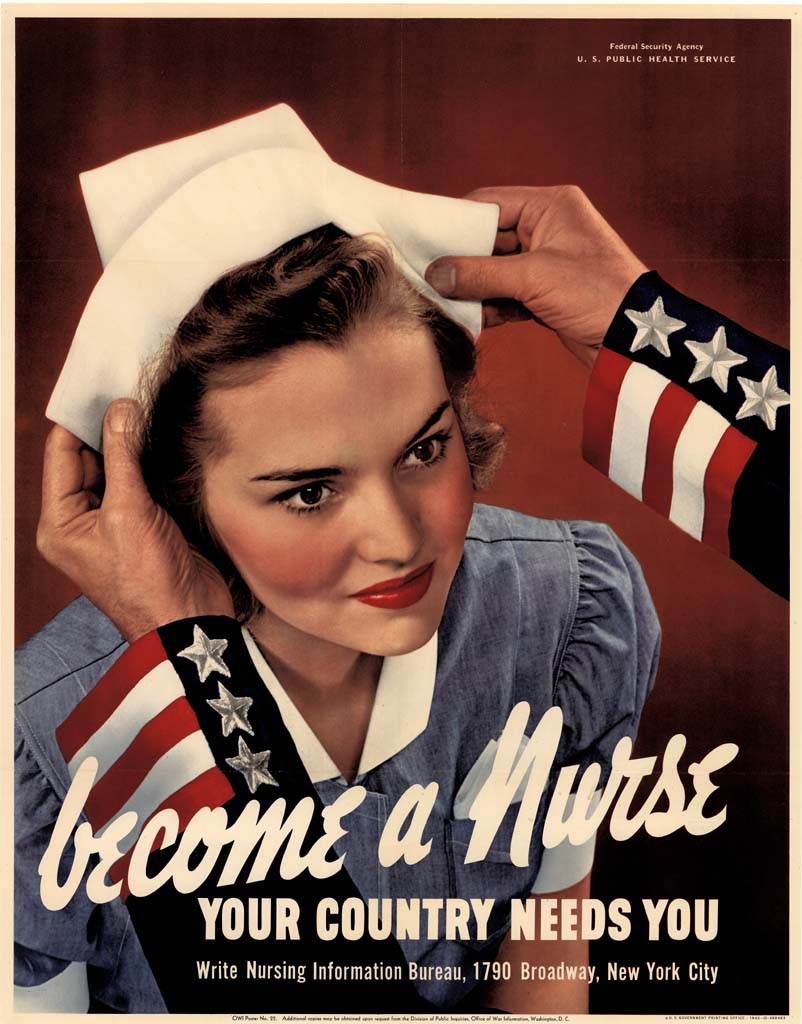 Propaganda – a job to do, something to say and therefore nothing gets in the way

One of the more stupid cliches that you hear banded about advertising agencies is the phrase “your strategy is showing”.

It is usually used by creatives to describe work in which the brand idea is not totally obscured by the creative execution. And by weak planners to explain why their thinking isn’t in the work.

I can’t speak for you but as far as I am concerned strategies should scream out from communications.

I mean why have them if they don’t?

When you think about campaigns like Avis’s ‘we try harder’, BA’s ‘the world’s favourite airline’, Stella’s ‘reassuringly expensive’, BT’s ‘it’s good to talk’, the AA’s ‘fourth emergency service’ or Honda’s ‘power of dreams’ it is bleeding obvious what the brand is up to, the strategy stands out like a modesty at a new business meeting.

Creative work should engage people, provide an emotional connection, build memorability, invite people to join the conversation, absorb them in the moment, build emotional desire and all of those wonderful things that it does. But it should also dramatise the strategy.

I can’t for the life of me think why you wouldn’t want your strategy showing unless of course it is so lifeless and limp that 10,000 volts wouldn’t bring the bloody thing to life.

If that is the case then burying it under layers of creative artifice and never speaking of it again is the least you can do.

BA Face from 1989 – they could run it today and it would be fresh and powerful.

One of the many great Stella films. A little overblown at this length but still a gem.

Honda Grr – because you can never see it too many times.

17 Replies to “Too damn right my strategy is showing”