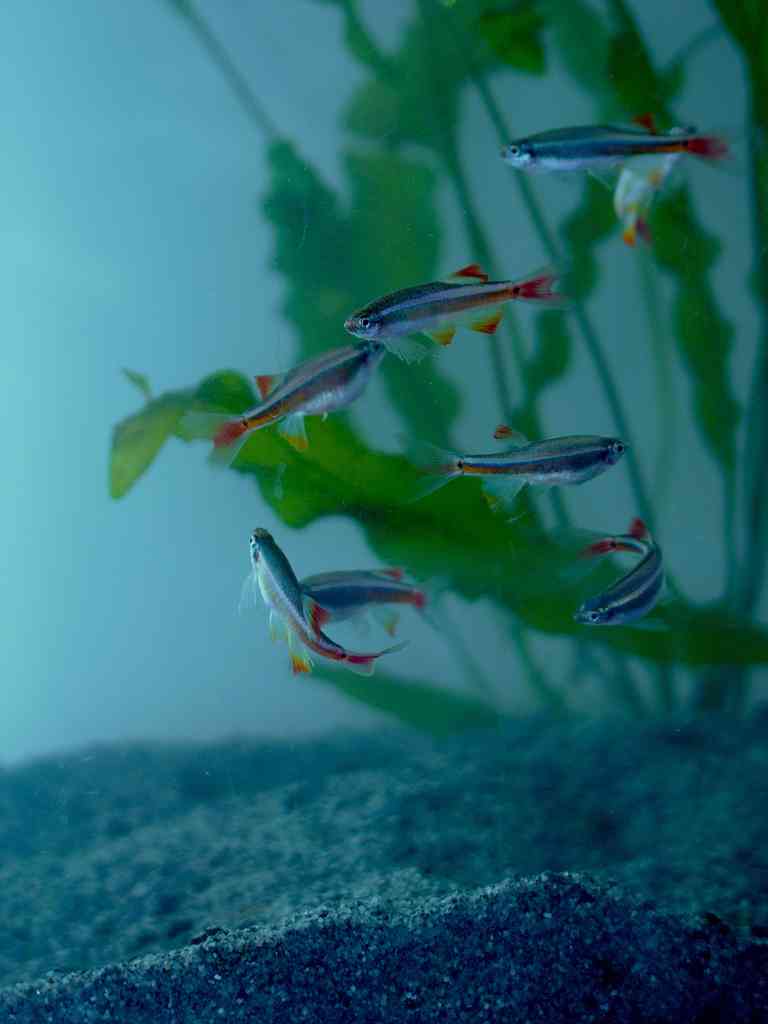 I did a panel session a few weeks ago with Russell at Promax, the annual conference and awards for the TV promotional people in the UK. We were on the same bill (well they were on the main stage and we were in the studio) as some real giants of the media world – Will Gompertz (who heads up Tate Media), Emily Bell (the genius behind the Guardian’s mastery of the world of online journalism) and the legendary Stephen Berlin Johnson (he of ‘The Ghost Map’ and ‘Everything Bad is Good for You’ fame).

I was scared of messing up so I made some notes about the subjects we were due to cover and I thought I’d post them. They are a bit scrappy but if you are interested you will get the general drift.

4 Replies to “Minnows in a world of giants”