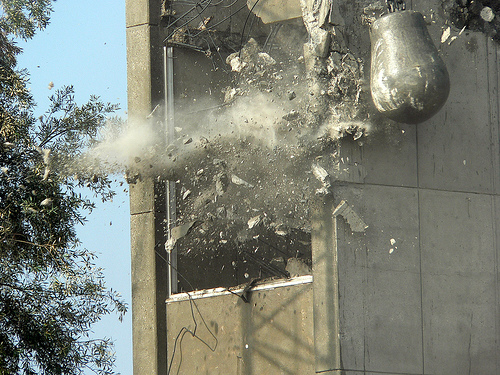 Now that I am safely ensconced in my new advertising home I thought I’d put up some stuff from United London – the short lived but rather fun shop that closed its doors in April last year. While it bore very little resemblance to HHCL, the agency from which it was formed, one of its key qualities was that it retained a ferocious commitment to top draw planning that was one of the reasons that HHCL was so good in its day.

Here are some of the United case studies in the format we used for cred’s and using the problem, position, promise and brand idea approach which regular readers will be very familiar with. Like all good case study formats it could really do with a results section.
I thought I’d show them as they are live examples of the way the approach worked in practice. Possibly interesting for planners – presumably as dull as ditch water for everyone else.

| View | Upload your own

Oh here is some nice radio for Tracker – not quite Sony balls but I like it.
Rucksack Snack

3 Replies to “United we fell”