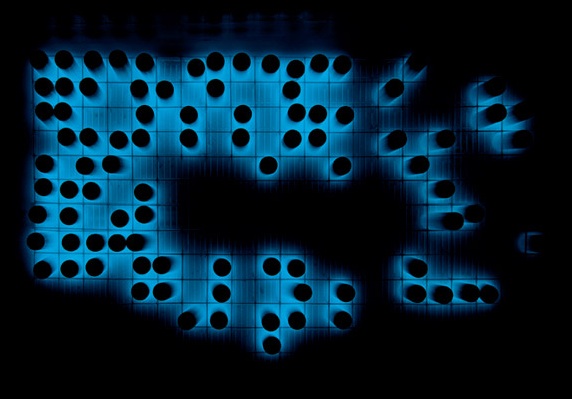 Now we are cooking, take a look at these bad boys and girls.

Paul Romer – New Growth Economist – Paul believes that the city not the nation state is the appropriate resolution to think about development taking his inspiration from the way that Hong Kong and then specially designated mainland cities have been the engine for China’s growth. His plan for Cuba is to do the same kind of thing using Guantanamo Bay as a special development zone administered by Canada and Cuba jointly, incidentally removing a political headache for the USA along the way. For Paul innovation in development is all about changing the rules that shape that development.
Mark Koska – Mark has developed a new syringe that breaks if you attempt to use it more than once, a innovation to help reduce the 1.3m people who die each year from reuse of syringes.
Michael Pritchard – Inventor – Mark’s Lifesaver Bottle can turn any water on earth in to sterile drinking water in seconds. This opens the possibility that in emergency situations Live Saver bottles can be distributed rather than setting up water distribution points that inevitably become centres of population and therefore disease.
Tim Brown – CEO of Ideo – Tim advocated a return from design to design thinkig as a way of helping design solve big problems rather than simply being a tool for consumerism.
Taryn Simon – Photographer – Taryn takes photos of forbidden subjects particularly America’s dirty secrets in An American Index of the Hidden and Unfamiliar and wrongly accused life sentence and death-row prisoners in The Innocents. You can see more of her work at her Artsy page here.
Emmanuel Jal – Hip hop artist – Emmanuel was a child soldier for four years in the Sudan civil war until he was rescued by British aid worker Emma Maccune.

Eric Giler – Wireless Electrician – Eric demonstrated Witricity a technology for distributing electricity without wires using resonant energy transfer. Totally amazing and completely awesome offering a real hope of wireless homes and a big hole in the 40bn batteries we throw away every year.
Bertrand Piccard – Balloonist – Bertrand was one of two people to circumnavigate the earth by balloon and talked about his plan to do the same in a solar powered plane. A plane that will have to store enough energy to fly through the night in order to complete the journey.