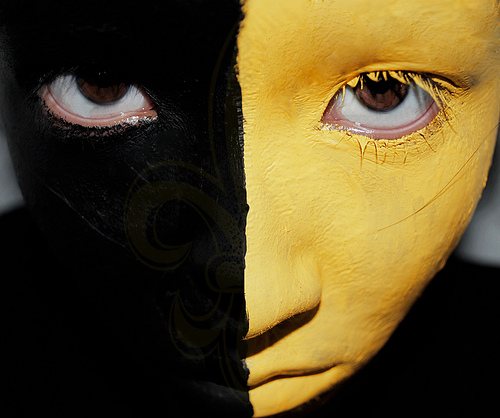 This is an article I wrote in the week after the Superbowl. So it lacks a little in the topical department. Thought I’d post it anyway.

In the distant past when advertising was a simpler and somewhat more lucrative business the wine bars of Adland would fizz with excitement every third Thursday of November. The cause for celebration was the arrival, straight from the vineyards, of the first pressing of the Gamay grape, a Beaujolais wine by the name of Noveau. And it wasn’t just the toast of the advertising fraternity, for a short time Beaujolais Noveau made it into the mainstream social calendar; the BBC might even follow its journey to fill out the final five minutes of their news bulletins.

That we no longer mark this viticultural celebration is for one reason and one reason alone. The wine is actually rubbish. Only fermented for a matter of weeks it is rather immature and needs to be drunk immediately to stand a hope of delighting the palate. In truth the hype surrounding Beaujolais Noveau was all spin and little substance.
It’s now time to concede the same is true of the Superbowl. Not as a spectacle of sporting endevour but as a showcase for brands and their advertising. Every year the advertising community, and in truth the wider world, gets terribly excited about the festival of advertising that graces the screens of the great American public and every year they have less and less to be excited about. As Gareth Kay, the Director of Digital Strategy at San Francisco agency Goodby Silverstein, tweeted the morning after Superbowl XLIV, “if this is the shop window for American advertising, then its time to get a new shop”.
Perhaps the rot set in years ago but brands, agencies and media owners have been desperate to maintain the pretence that Superbowl advertising is something rather special. With an estimated audience of 90m this event is after all the last bastion against media and audience fragmentation and at $100,000 a second the cost of entry ensured only decent brands with decent creative appetites were able to join in the party. The reality however is all we get is a parade of mainstream brands with lacklustre ideas, few of which come close to the sort of participative work that is charting the future direction of our industry.
Sure there was a half hearted attempt to co-opt the power of Facebook this year, Bud asked its fans on to chose their commercials and Coke offered theirs sneek advertising previews but no amount of tinkering with social media can make up for the appalling quality of the actual ads. Let us never forget that this was once the showcase for the most breathtaking work in the industry’s history, it was the stage for the first airing of the seminal 1984 commercial for Apple.
The irony is the only really interesting ad was from the advertising industry’s nemesis, Google. In a desperately simple execution it celebrates the way search not only delivers information but effectively charts our lives as they unfold and concludes with a new brand line, Search On. Not only is it fascinating to witness the commercial debut for business that has become the most valuable brand on earth by never advertising but this was surely the cheapest ad to make in Superbowl history.
Ironic it may be but think of this not as an admission that to build its business further Google has conceded that it needs the power of commercial television and in particular the Superbowl but as the most obvious overture yet that it wants to be at the heart of the advertising industry and not the architect of its destruction. And I for one will drink to that.
This post originally appeared as a column in New Media Age

3 Replies to “Are Superbowl really that super?”