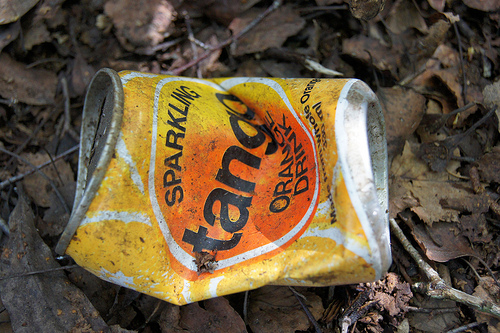 Tango, undoubtedly Jon Leach’s most famous planning hit, or was that the 4th Emergency service?

I don’t often get to APG talks, to my eternal shame. However, yesterday I made a point of trucking up to the eternal ghastlyness of the Bloomsbury Holiday Inn for Jon Leach’s talk on the mathematics of creativity.

Jon has been working on this idea for a while now, whether you can explain any of the things that we intuitively believe to be true about our business using mathematics. The belief being that this would allow us to communicate the method in our seeming madness to our left brained colleagues – namely CFOs and Management Consultants.
Of course I love the substantiation that brainstorms are pointless because the social cost of interacting with so many people defeats the marginal increases in creativity that greater numbers bring. The ideal number of creative thinkers in a room being four.
And he talks about the need to find one in a thousand ideas because only the one in a thousand ideas have the power to stay in the mind and act on people for months into the future before decaying. Which is nice because it kinda justifies why we need time to think and create in agencies which often frustrates clients – because we are having to come up with hundreds and hundreds of ideas in order to find the one that is extraordinary.
Anyway he talked about an formula for running a successful creative business which I also really liked.
1) Create a preponderance of ideas in the risky (or chaotic) zone
2) Spot the gems and develop them just enough to knock off the rough edges
3) Stop before you grind them to dust
While this seems easy peasy, at every stage you need enormous amounts of experience and judgment to make the approach work. The sheer quantity of work out there that has never visited the chaotic zone of creativity and if it has, has been so sanitised by second guessing and testing is ample proof that these are rare qualities indeed.
So thank you Jon. Your talk was kind of geeky, but then us planners are the geeks of the ad business.

One Reply to “How to run an agency”