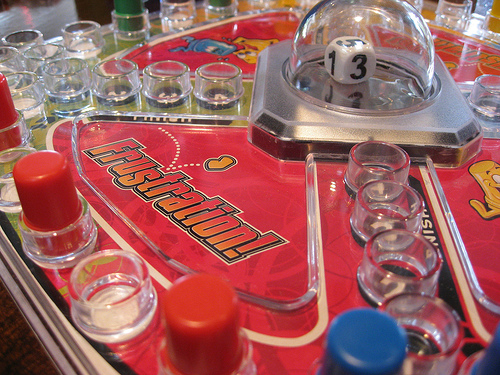 My style of presentation is rather frustrating.

Not only is there a lot of dancing around, swearing and nonsense at the time.

But the slides never make any sense – they are designed for talking to not reading.

So putting them on slideshare is rather pointless since you had to be there to understand them.

Nevertheless I thought I’d upload three from this year.

This is the presentation itself from the IPA’s youtube channel