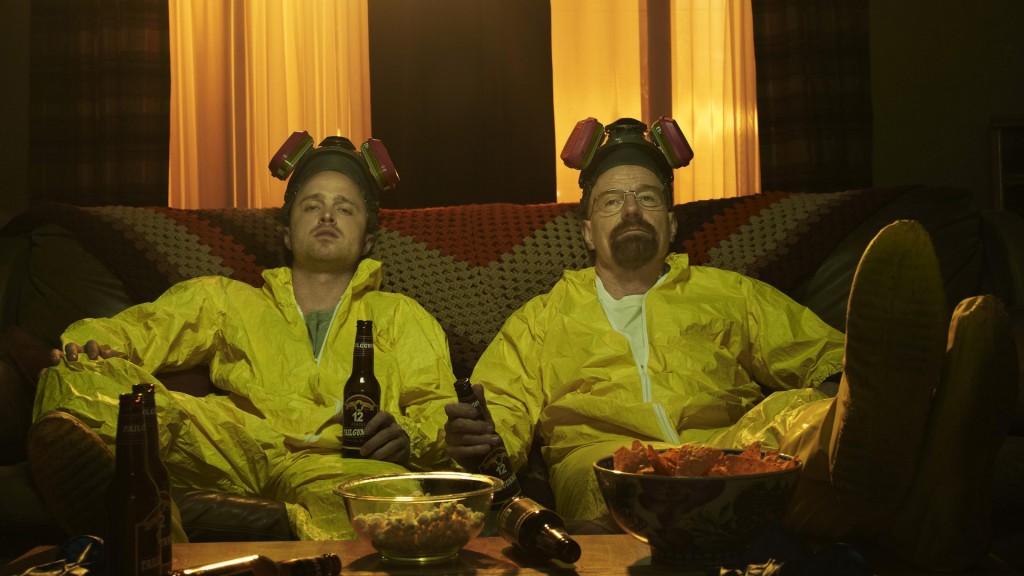 Bizarre though they may seem to normal people I rather like advertising awards, especially the British Arrows, a night of good company, rather nice food and the opportunity to watch a whole stack of brilliant television ads. Yes television ads and their cinema and online bedfellows.

Only a few years ago television advertising awards seemed an appalling anachronism, a vestigial limb of an industry that was wrestling with the death of television at the hands of the internet. Indeed until recently the British Arrows were the British Television Advertising Awards. In a moment of panic they were rebranded in case the T word suggested that these awards were no longer relevant to the new media World.

Increasingly this seems to have been a rather hasty and unnecessary bit of brand vandalism as television emerges from a cowed resignation that its days were numbered into a ‘third golden age’ as Kevin Spacey described it in his MacTaggart address last year.

And it’s hard to argue with Kevin on that score. Television is the place that the greatest directors and actors of our age want to practice their craft in a movie world driven by lowest common denominator audience testing and first weekend box office receipts. Television has the budgets and the episodic structure to allow immense complexity to unfold and offers actors hours and hours of on screen time to develop their characters. And it’s not simply the content that has become so damn good it’s the technology too, in content access and storage, in content and community engagement and in sheer screen quality. And so it’s small wonder that television viewing remains buoyant in the UK clocking in at around four hours per day, massively ahead of the time we spend online.

Of course that doesn’t necessarily mean that television advertising is guaranteed a secure future, after all Kevin Spacey’s own House of Cards is only available first run on Netflix, an ad free subscription service. However, as the dust settles on some of the changes the advertising industry has undergone over the past decade or so it’s increasingly clear to that television is the greatest medium of this or any age to advertise our brands, services and products to people.

Search is the pre-eminent research medium of our time and social is increasingly the daddy of customer service but when it comes to advertising it is the emotional bandwidth, simultaneous and cumulative reach and contextual placement that television offers that make it so powerful. We swoon at viewership of online video in the millions but this is chicken feed in comparison to the billions of views television racks up (Asda’s television advertising delivers 6.6 billion annual views in the UK alone). And don’t try the cliché about online views being more likely to deliver engagement as people have chosen to watch – I’ve never seen any proof to back this up.

Of course television advertising would be well to use the technology of the set top box and viewer data to more accurately target people, something it has been slow to adopt given ‘housewives with kids’ is still a buying currency in the early twenty first century. And it is high time we were able to deliver advertising on television at the point of consumption not broadcasting. But we must also remember that part of the genius of television advertising is precisely its broadcast nature giving brands exposed and influence beyond simply the pool of current customers.

I would also love to see creative teams pushing the television medium as much as they are other channels like the live advertising campaign for the TA from JWT and there is more we could be doing to play with the context of an ad’s placement But by and large the ability to give so many people such a rich and potent experience of the brand in such short form is completely unrivalled. What doesn’t kill you makes you stronger and that has been the real impact of digital technology on the king of content – television.

So on that note here is my selection of the winners at this year’s British Television Advertising Awards, as I shall continue to call them.

4 Replies to “Television is still the king”