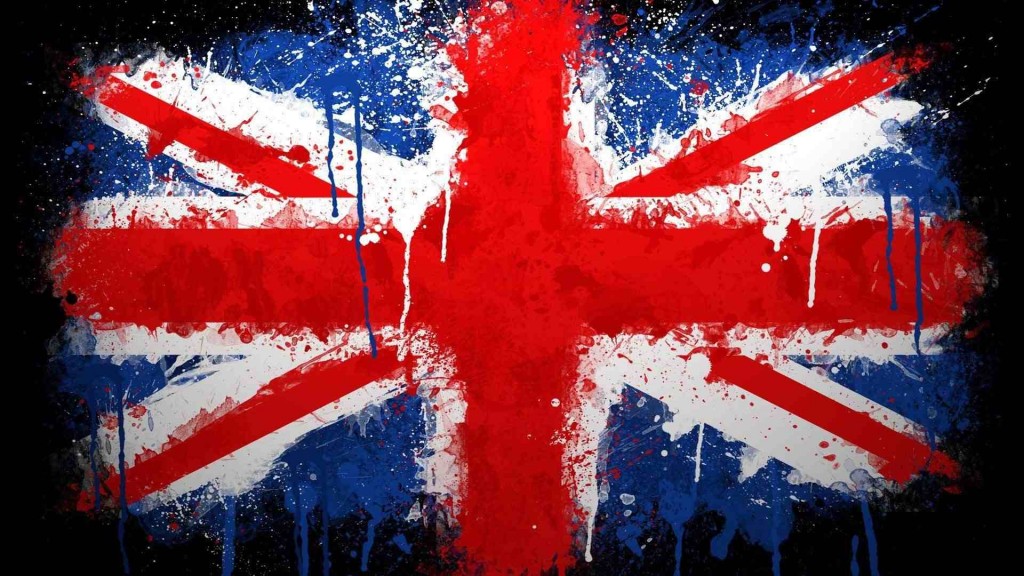 Without a doubt the finest radio programme is Today on BBC Radio 4. What it lacks in the imaginative title department, it more than makes up for in rapier like analysis of the news agenda. However, there is one tedious blemish on its contribution to current affairs broadcasting, something called Thought for the Day.

For those unaware of this ghastly anachronism, for five minutes every morning the BBC hands over the airwaves to a cleric from any religion but rarely none to pedal their liturgical wares.  It wouldn’t be so bad if they were ever remotely interesting but the standard fare is what I call sermon logic. Sermon logic is when someone talks briefly about an issue of topical or eternal consequence and then attempts to build a bridge to their own particular dogma using a phrase like ‘and the Ukraine puts me in mind of St Paul’s letter to the Corinthians’ or the Jewislamsikhindu equivalent.

So I thought I’d indulge in a little sermon logic myself.

This week saw the rejection, for now, of the idea of a Scottish State independent from the United Kingdom. While 1.6 million Scots voted for independence on a turnout not matched since universal suffrage was introduced in 1929, 2 million Scots voted to remain part of the UK while opinion polls suggested that 80% of people in England, Wales and Northern Ireland wanted Scotland to stay.

Ours is a country of four very distinct and proud nations bound together by a shared history and, if someone remotely imaginative were to put their mind to it, possibly a shared destiny too. This doesn’t mean that there is an eternal right for the UK to exist, especially if sizable groups of people don’t want to be part of it. However, for now the unity of 63 million people on a set of islands just off the coast of mainland Europe seems to be seen as a reasonably good idea. Either that or the Scots were shitting themselves that they were going to lose Strictly Come Dancing from their tellies.

The people of Britain have declared that they are indeed better together. And this thought puts me in mind of the unity of the advertising industry.

For over a decade now the voices of separatism have dominated our little world. Indeed my first poorly paid job in advertising was the result of an ad in the Media Guardian claiming that ‘in the year 2000, 90% of marketing will be direct marketing’.

Every man and woman sees the world through the eyes of their own profession and no more so than in the advertising world where this attitude breeds a toxic strain of chauvinism and arrogance, with each discipline believing it represents the single best way for a client to achieve their marketing objectives. The result is that we continually fight each other for market share rather than working together to grow a client’s overall belief in the value of marketing. Witness the way that mobile wants the internet’s advertising dollars and the internet in turn want those of TV.

Better surely would be for each marketing discipline to understand and respect the qualities of the others and they way that, properly co-ordinated and connected, they can create powerful business effect for our clients.

For us all to appreciate the obsession in direct with one to one communication, customer journeys and immediate behaviour change. No one else is as good at these as DM.

For us all to celebrate the focus of media agencies bring to the context of communications, return on investment and the changing media landscape.

For us all to revel in the approach digital agencies take to usability, service design and interactivity.

For us all to understand the way shopper agencies get inside the mindset of people close to purchase and help make it easier for them to buy.

For us all to respect the way design agencies are able to solve complex problems both aesthetically as well as conceptually and bring beauty and simplicity to people’s lives.

For us all to remember the way PR agencies have always understood the value of the voice of the third party long before anyone had heard of social media.

For us all to remember the skills advertising agencies have in customer insight, emotional persuasion and sheer creative potency.

Like the UK we are all of us stronger together than we are apart scrapping with each other for the Client’s ear or an increased share of limited budgets. Time for all of us to appreciate the others a little more and perhaps create a movement for advertising unity.

Image courtesy of The Spectator

One Reply to “The United Kingdom of Advertising”