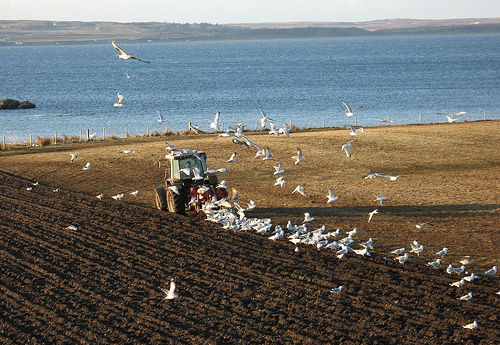 People are very keen on search these days.

It is not much of a business to be in (since it is becoming rapidly commoditised) but it’s something every business should be into.

However, my view is that SEO and SEM should be viewed as a safety net and not a marketing panacea.

END_OF_DOCUMENT_TOKEN_TO_BE_REPLACED
Posted on07/02/2007Advertising
by Richard11 Comments on Digital and TV sitting in a tree K.I.S.S.I.N.G. 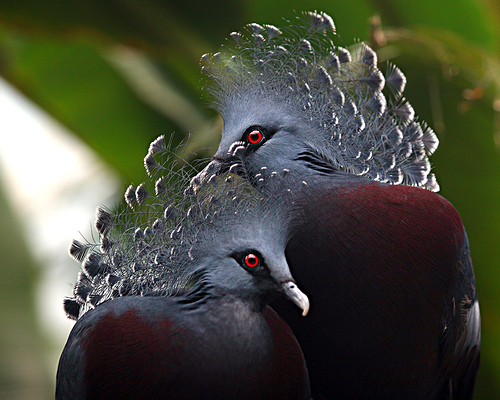 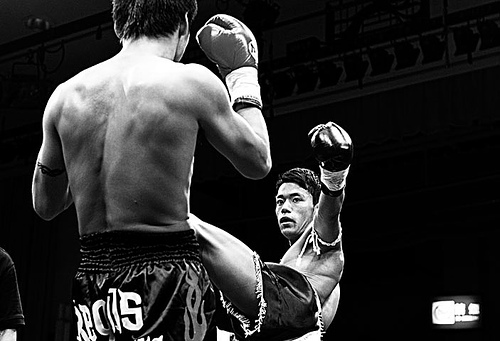 Call me old fashioned but I like a nice bit of rational communication. I think that if you set out to persuade people of your brands qualities and point of view you ought to do just that, persuade them.

This requires active engagement from people towards the brand or communication, not just their passive attention.

However, in recent years, this model has been significantly challenged by the Low Involvement Processing school of communication.

And I began to think that I ought to raise the white flag on rational persuasion, especially as a superficial reading of some of the stuff coming out of cognitive neuroscience seemed to endorse LIP.

Not any longer I don’t. 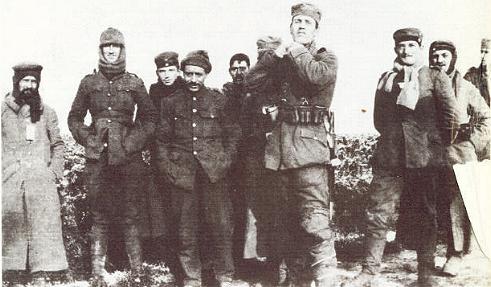 END_OF_DOCUMENT_TOKEN_TO_BE_REPLACED
Posted on16/11/2006Advertising
by Richard15 Comments on What do advertising agencies do daddy? 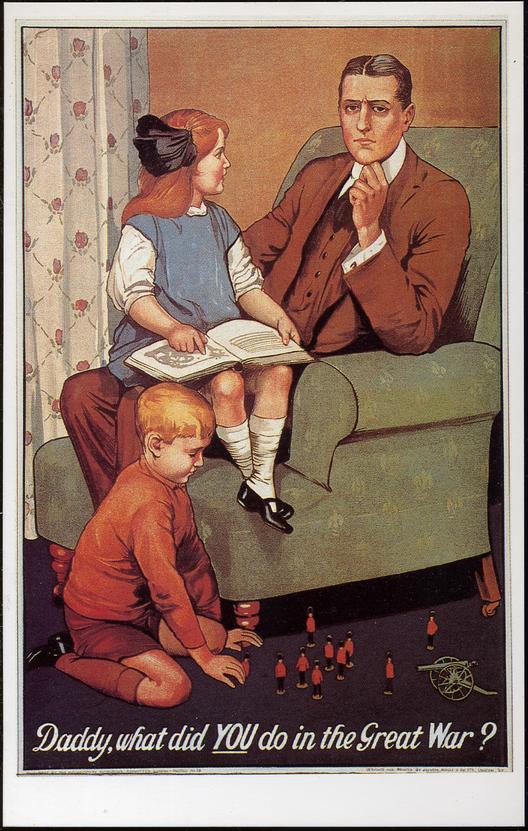 Collett, Dickenson and Pearce in all their venerable moustache wearing glory

I am advertising’s number one fan. Despite all the issues that its faces it still delivers three things to businesses uniquely well – monopoly, magic and meaning. This article is based on a talk to the UK Financial Services Forum in February 2005 about which marketing discipline should get the lion’s share of the marketing budget and sets out this thinking.
Download file