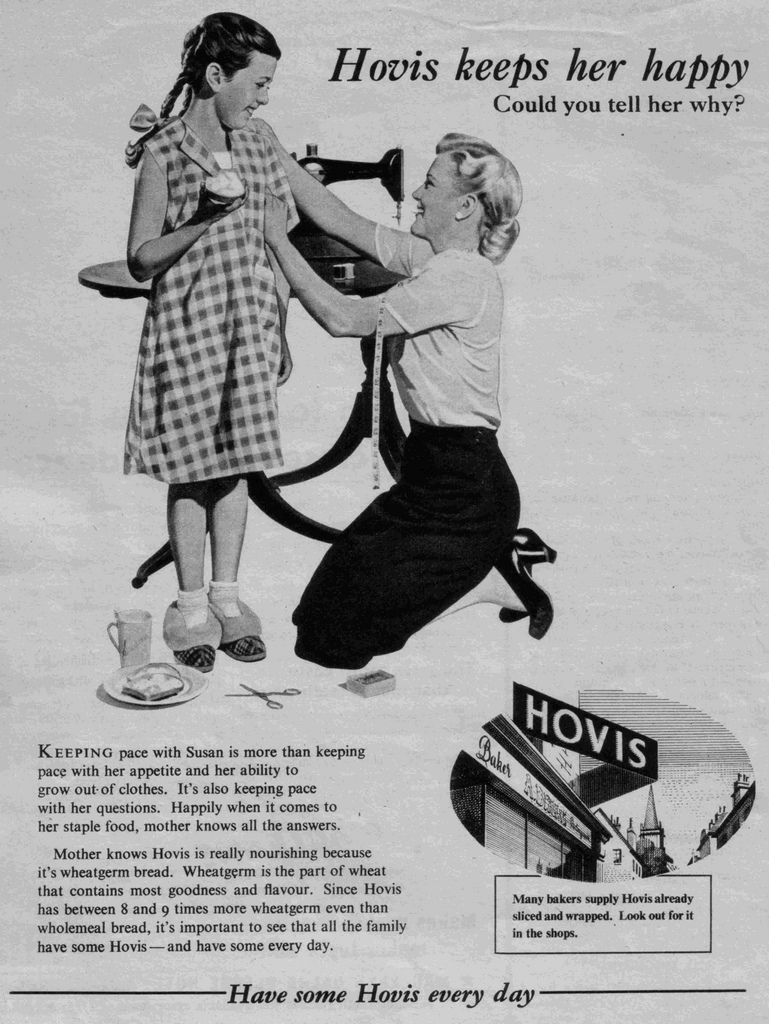 One of the defining features of this recession is the number of brands immersing themselves in utterly self-indulgent nostalgia trips in a desperate attempt to curry favour with increasingly cynical consumers.

Hovis were first out of the traps last year with their British history lesson on speed that picked up where the flat cap wearing delivery boy and his bike left off in the early 1970s. Although by then Mars had already heralded the dawn in a new age of nostalgia by returning to their iconic ‘work, rest and play’ endline.

But recently the trickle of nostagia has assumed flood-like proportions. And there is clearly no better way to dish up a bit of ‘as good today as it’s always been’ than by celebrating a brand’s birthday, particularly if the number you can come up with is north of a century. All of which explains why flamboyant tours of brand heritage are flavour of the month in ad-land.

In a brief cease-fire in the hotly contested dine-in-for-a-fiver battle, M&S and Sainsbury’s are currently slugging it out to prove exactly how incredibly old they are. Although whether producing almost identical ads, right down to both supermarkets claiming to have introduced the avocado to British palates, was a wise idea is debatable. Especially as they both try to out Hovis Hovis in the sepia tinted film and street urchin department.

While over in the detergent category Persil is busy telling us they have reached the relatively modest age of 100 by re-running the ‘best’ of their historical ads. I put best in inverted commas because if this were a brand like Guinness a retrospective of their work would be a thing of pure and absolute joy. Not so Persil which has largely forgotten to make any memorable work while it has been doing such a good job washing our whites whiter.

Planners will tell you that these brands are rather cleverly exploiting the hoary old insight that in difficult times like war, natural disaster or in this case a slight downturn in the property market, consumers yearn for the comfort and certainty of the past and of brands that have been knocking around a bit. Hence the impetus to roll together a brand’s birthday with a sentimental trip down memory lane in advertising confections that can only be described at nostalgia blackmail.

Clearly a sense of a brand’s authenticity is important, especially when consumers can now spot a mile off a brand that has been conjured out of thin air in a NPD brainstorm. However, I struggle with the idea that recalling a time when contracting Tuberculosis was our national sport holds much value for brands seeking relevance to people’s lives today.

Indeed brand heritage is totally over rated and really rather dangerous. Take a brand like Hoover that basked in its history as the original vacuum cleaner for decades until a better product in the form of the Dyson came along and ate its lunch. Or for that matter the fact that according to WPP the world’s most valuable brand, Google, has absolutely no heritage whatsoever being only 11 years old. Indeed the most powerful online brands, the ones that we are really taking to our hearts and that have assumed an almost effortless a role in our lives owe their success to the way they allow us to do things that we have never been able to do before and not because the are as good today as they have always been.