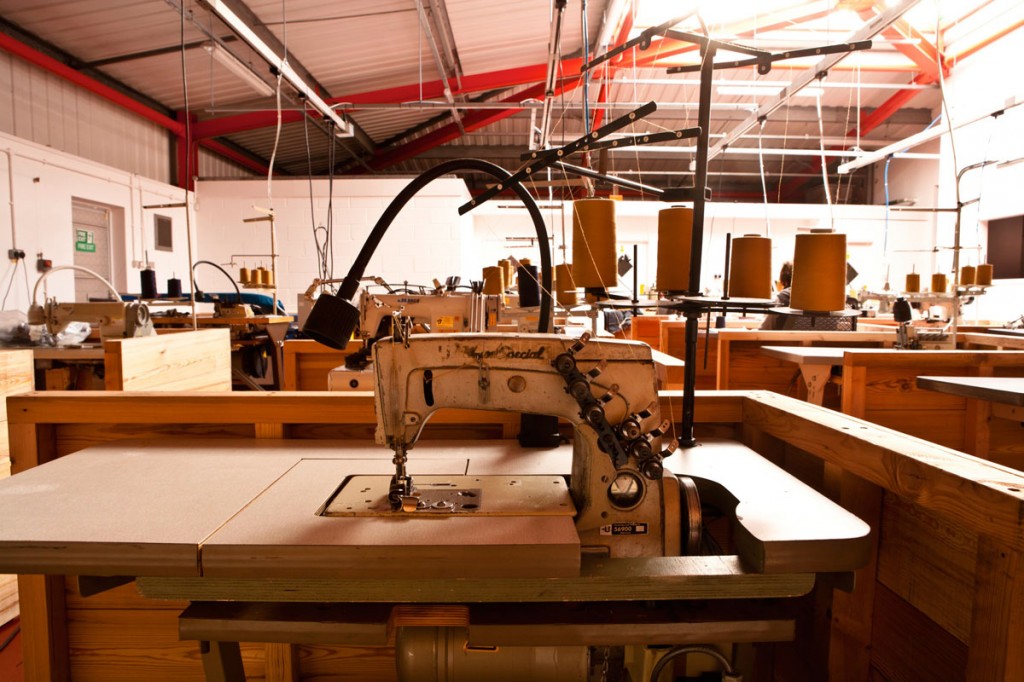 Pair 27 were made by Amanda. I know that because she has signed them next to the unique reference number that allows you to record and the life of your jeans at their history tag online. These are of course no ordinary jeans these are Hiut Denim jeans named after the founders David and Clare Hieatt who decided to restore the tradition of jeans manufacture to the Welsh coastal town of Cardigan. Why Cardigan? Well its their home for starters, its also the home of their clothing label Howies and believe it or not until a few years ago it was the home of British jeans manufacturing. With 35,000 pairs a month, nowhere else in the UK made more jeans than the people of Cardigan, where one in ten of the town’s population can make a decent pair of denim jeans. 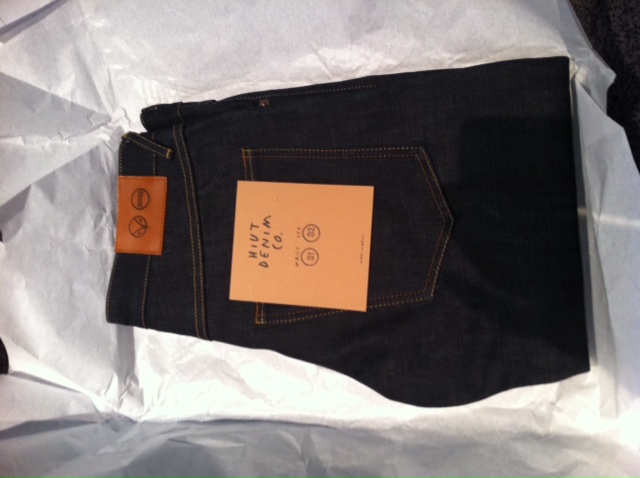 David and Clare’s idea was to take their fashion know how, creativity and brand sense and combine it with the skills of the master craftsmen and women of Cardigan to create a new jeans brand. A brand that would get the cutting tables and sewing machines up and running again, provide employment in the locality and get premium priced British jeans back on the bums of British people. After the decimation of the domestic clothing industry in the ‘90s we are sorely in need of businesses that produce high quality garments that people fall over themselves to buy because of the strength of the brand.

Of course at present it appears that the people that are most falling over themselves to have a pair of Hiuts are advertising people (especially the planners). Hungry for the new, keen on authenticity and relatively well off they have flocked to the brand so much that I am actually concerned about the health hazard planners will present as they all wait the requisite six months before first washing their jeans.

And there is a story here, a story about the innate entrepreneurialism of advertising people  and of the power of this group as an advertising medium themselves.

You see I am fascinated by why ad people make great entrepreneurs though their first instinct is not for business plans and they are rarely inventors or engineers that create patentable innovations. And I don’t mean ad people sitting in the innovation department of big agencies like BBH or Mother I mean ad people doing it for themselves. 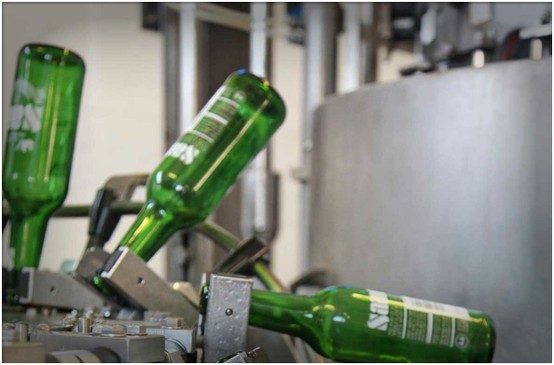 And I think the reason is that advertising people instinctively understand the power and joy of the tangible and intangible yolked together in a way that those from the left brained world barely comprehend. These brands aren’t inventions in the classic sense, they aren’t usually the result of some kind of gap analysis, its rarely the case that they fulfill a demand that is not currently met and they certainly don’t come out of some sterile new product development process. They simply marry exceptional product quality with stories that delight their buyers. They create value through both the seen and unseen.

Sure Hiuts are made from premium Turkish organic denim or Japanese selvedge by master craftspeople to a classic design and with idiosyncratic details. But they are also about restoring an industry to a small Welsh town, preserving easily lost skills, supporting a minnow against the global jeans giants and packaging all this with the flair and panache you’d expect from the founders of Howies.

Right now you could suggest that Hiuts are merely expensive jeans bought exclusively by advertising dilettantes. But that’s to miss the point. The expense is part of that point – by creating both tangible and intangible value they justify a premium price that makes British manufacturing economically viable, something of incalculable benefit to communities all over Britain. And as for adland’s obsession with the things, well selling a few hundred pairs of jeans to one of the most socially connected groups of people on earth, that share the social capital of their discovery with anything that moves sounds like a bloody smart launch strategy to me.