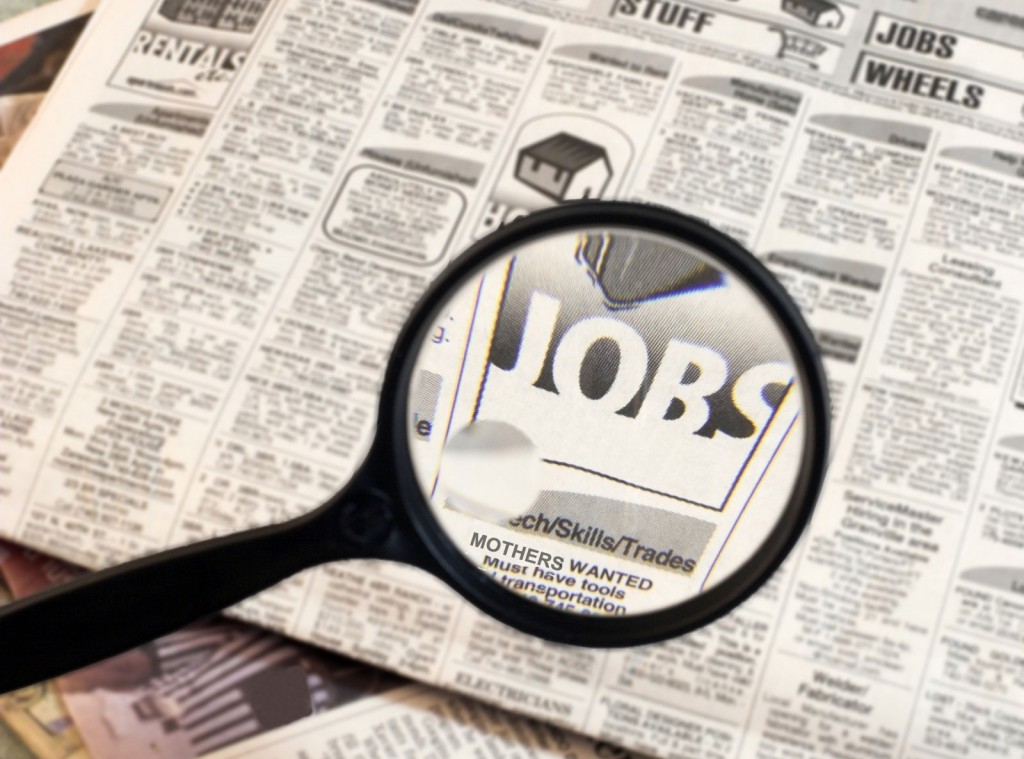 Motherhood is many things and many of them are at the frustrating, nerve shredding and just sheer hard graft end of the spectrum. But one thing motherhood is not is a job.

That’s the conclusion that I have come to following the work that we have done with Mumsnet to prepare for Mumstock 2015, the only conference dedicated to marketing to mums.

Indeed it is the belief that motherhood is a job that I now believe is one of the critical reasons that much marketing to mums is so poor. We obsess so much about the functional roles that mothers play in the lives of their families – the chef, the doctor, the taxi driver, the teacher, the cleaner etc. – that we ignore the real relationships between mother and children.

We ignore the fact that motherhood is about being and not doing.

Some brands even revel in the ‘discovery’ that being a mum can be quite hard. Chessington World of Adventures published the ’23 jobs of a mum over the summer holidays’, an American greetings card brand created fake job interviews for ‘the toughest job in the World’ while for mothers day Interflora built a salary calculator to help mums understand what they should be paid. All nice work but all willful perversions of the role mums actually seek to play.  And desperately dangerous for the way that society understands and reflects motherhood.

Small wonder then that six out of ten mums agree that ‘marketing treats motherhood as a job and not a relationship’ with only one in ten disagreeing. After all show me a woman that has ever had a child because she wanted another job to do.

Now, my personal perspective is that this is a direct product of misogyny in the marketing community by male and female marketers alike. As if the only way that marketers can empathise with and relate to motherhood at all is as a job, just like the jobs they do rather than the rich and emotionally complex set of relationships that it actually is.

I want to overturn this refection of motherhood and instead help brands and businesses better understand and engage with mothers and that’s why we undertook the research that has revealed the eight emotional roles that mums play.

The most exciting thing about this as a brand strategist is that it not only scopes out the emotional territory of motherhood, it also shows how few brands occupy any of this space. When we looked at the top 50 ad spending brands in the UK only 10 were actively engaging with mums on the basis of these emotional roles and of those brands that do most are content to stick to the carer role. There is no implied criticism in this, the research shows how important the carer role is to mothers but it’s a little like going to an ice skating rink and seeing everyone clinging to the edge with a huge space left in the middle of the rink.

This space – whether it’s the coach role, the hero role, the friend role, the partner in crime role, audience role, the rule breaker role or the role of safehouse – is the real gold dust for marketers. We spend so much time looking for gaps in markets to slip brands into well here is a fucking ocean.

And the real message is simply to go play. Because more brands helping more mums, spend more time being who they really want to be with their familes, well that’s actually a job worth doing.

You can down load the white paper here Mumstock 2015 White Papers Book and the slides from Mumstock are below.

2 Replies to “Motherhood is not a job”