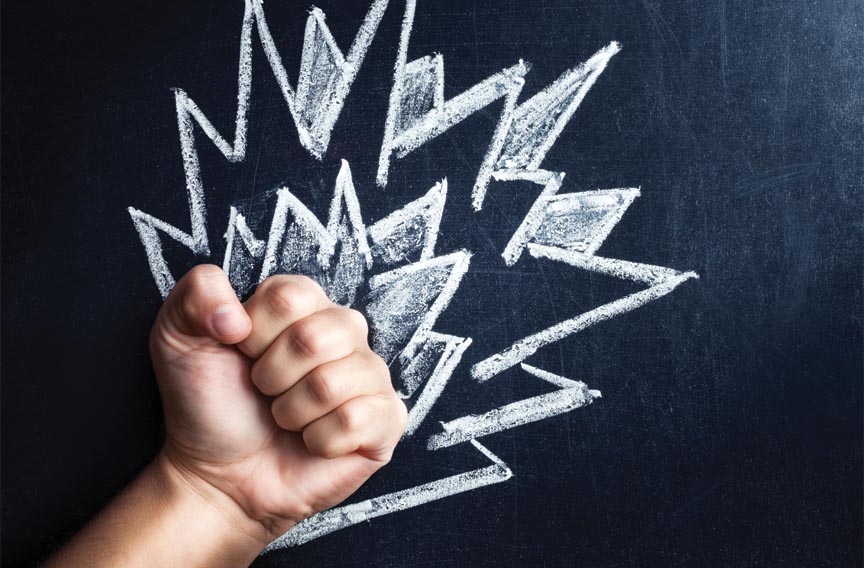 Adam Lury, the co-founder of HHCL, believed that advertising was too powerful simply to be left to people that didn’t care about it. In other words to people that cared little for this power beyond its commercial value.

I was reminded of this recently by one of HHCL’s other co-founders, Axel Chaldecott. He was quoting a chap by the name of Bill Hamilton who clearly was part of JWT at some point in the recent past. Bill apparently said that ‘Advertising is as powerful as we allow it to be’. This almost instantly went to the top of my list of favourite and most useful advertising quotes.

It’s desperately simple and yet is as potent as it is easy to over look.

For starters it asserts that advertising is powerful. That it remains powerful, that it is undaunted and undiminished by the cultural revolution of the past 15 years for all the changing relationship between people and businesses that technology has enabled. Advertising’s greatest skill has always been its ability to shape shift as technology, culture and society evolve because advertising is a discipline not a technique. OIn short advertising’s power is and remains enormous if we chose to harness it it.

Secondly it suggests that advertising’s power is often compromised by those using it. That the people who commission and deliver advertising conspire to reduce its ability to make a difference to the brand and business it serves. While this seems a ridiculous state of affairs it is self evidently true of the client and agency communities both of whom often force their advertising to fight with one hand behind its back. This is either because they poorly understand the way advertising could or does work for them or because they simply aren’t prepare to make the commitment and effort required in order that their advertising is truly effective. Few industries understand the way their product works less than the marketing and advertising industry

And finally it reminds us that advertising has enormous power beyond the business that it is commissioned for. It has power in and over our society and its culture. This is what Adam Lury was talking about, the need to be mindful of both the unintended consequences of our actions as well as the intended consequences. This is why society has and has always had the right, if not the ability, to control the power of advertising especially for certain products and sectors or to certain audiences. Advertising has immeasurable power and it is right that in certain circumstances this power is denied to some and reduced for others.

One little quote that in it describes both the rewards and responsibilities of advertising. Not bad for ten words.