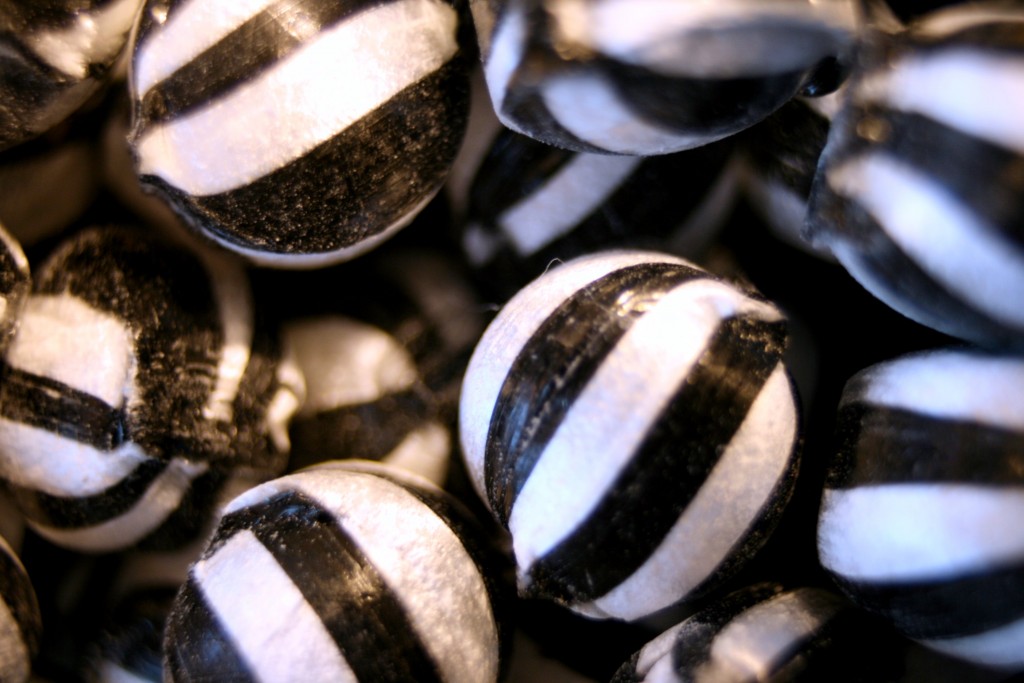 I think rather highly of Paul Feldwick’s new book – ‘The Anatomy of Humbug: How to Think Differently About Advertising

. In fact, I’d suggest that it should be required reading for anyone involved in advertising – clients, creatives, suits, planners and students. More than that, if you haven’t read it you should do so immediately, so buy it now.

This is a book that has set a million thoughts in train since I started reading it a week ago. But in particular I love the way that it refuses to back any sole claim to advertising effectiveness or explaining how advertising works. Instead, Feldwick encourages us to recognise that advertising in general and any advertisement in particular, can work in very many ways, often at the same time and often regardless of the intent of the author.

Advertising can persuade, it can seduce by building positive brand associations, it can influence the relationship people have with brands, it can create fame, salience and distinctiveness and it can build momentum that draws people to the showmanship of the brand.

These roles are as important and valuable today as they have ever been. Nothing has dulled the commercial power of advertising – not cultural change, not technological change and certainly not the hucksters of the ‘new marketing orthodoxy’ that repeatedly announce its demise. It remains one of the most powerful commercial tools mankind has yet devised.

But as we have always known advertising is only ever as powerful as we allow it to be, and one of the critical limitations to its power is a fixed and singular belief about how advertising works. Whenever people limit their understanding of the routes to effectiveness they hamper and constrain the power and potency of advertising. These kinds of ideas are endemic in the research fraternity, amongst many client organisations with a marketing heritage and amongst many agencies and ad people themselves.

For my money any philosophical dogma regarding the mechanism of advertising is the enemy of effectiveness because a singular approach prevents the possibility of an ad working in many different ways. It is critical that we remain open-minded and refuse the temptation to drink anyone’s kool-aid, regardless of how many books they have written. Rather we should immerse ourselves in the sheer plethora of possibilities that advertising has to offer our brands and businesses.

The best in our inductry know this to be true. I can take or leave the ad agency Adam & Eve DDB  (in a previous incarnation it was the agency for which Paul Feldwick worked). But many people in the business and in particular Campaign magazine consider it to be the best shop in the UK. However, a quick glance of their website suggests they have no fixed idea about how they expect their work to work and a complete absence of Dogma. They simply declare that they “work with our client partners to make brilliant work that works”. In other words they are happy to differentiate themselves through the quality of their work and people and not through some half-arsed philosophy or a ghastly trademarked process or set of tools. That is because the best agencies know that that this business is about a battle for the best talent not the best theory.

If you harbour an ambition to be the very best in this business, dump the dogma and embrace an open minded approach to the power and prowess of advertising.

5 Replies to “Dump the dogma”