Net A Porter, now there’s a brand that gets trust. Image courtesy of

Bureaucracy by Dan_DC. A few years ago I wrote a post about Douglas Holt and his then new book ‘how brands become icons’. The post…

Image courtesy of NuriaGuttierrez. There are a group of brands that face a specific set of issues and that require specific actions to help them.…

END_OF_DOCUMENT_TOKEN_TO_BE_REPLACED
Posted on08/07/200907/10/2012Articles and columns, Brands
by Richard7 Comments on The summer of the comeback

Image courtesy of Dave van Hulsteyn This is the summer of the comeback. Blur are back, Oasis are back, Abba have been approached to take…

It is not clear why, of all the things that might concern a business as we enter a year of economic and consumer uncertainty, changing… 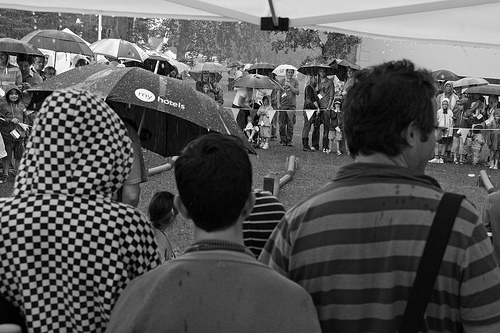 Ferret racing in the rain at this year’s Innocent Village Fete in London. Image courtesy of fimb

How many companies can get thousands and thousands of people to pay £7.50 to immerse themselves in the brand’s experience for a day even when it pours with rain. This brand goes from genius to utter genius.

END_OF_DOCUMENT_TOKEN_TO_BE_REPLACED
Posted on23/06/2008Brands, Provocations
by Richard3 Comments on As I please – Time to change tack on tobacco 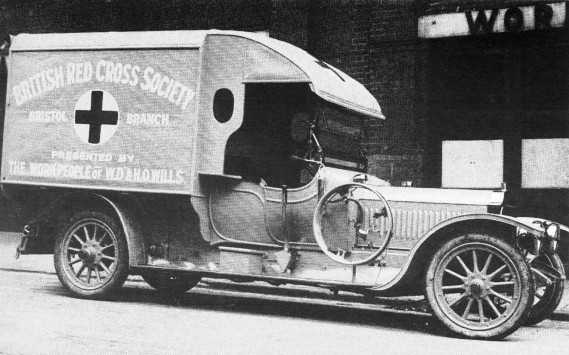 A while ago I introduced the idea of brand ecosystems. These are a group of mutually reinforcing brands, usually from different sectors that co-exist and often co-operate with a high likelihood that a customer of one part of the ecosystem will become a customer of the rest of its members.

Well I have been thinking about this a little more recently.

I did a panel session a few weeks ago with Russell at Promax, the annual conference and awards for the TV promotional people in the UK.

We were on the same bill (well they were on the main stage and we were in the studio) as some real giants of the media world – Will Gompertz (who heads up Tate Media), Emily Bell (the genius behind the Guardian’s mastery of the world of online journalism) and the legendary Stephen Berlin Johnson (he of ‘The Ghost Map’ and ‘Everything Bad is Good for You’ fame).

I was scared of messing up so I made some notes about the subjects we were due to cover and I thought I’d post them. They are a bit scrappy but if you are interested you will get the general drift.

The marketing community are often accused of being rather over enthusiastic about Innocent – harbouring feelings about it that aren’t perhaps shared by the wider world.

Indeed you would have been hard pressed to find people out side the North London media community at this summer’s Innocent Village Fete, I even spotted James Murdoch there.

I had the great pleasure, along with the entirety of the North London Croc wearing classes, of spending Sunday at the Innocent Village Fete in The Regent’s Park.

All the usual stuff applies about how lovely Innocent are (too lovely perhaps?) but what interested me was the brand ecosystem that Innocent is nurturing around themselves. Not least, because I have talked about many of the companies in this ecosystem in the posts on Dynamic Micro Brands.